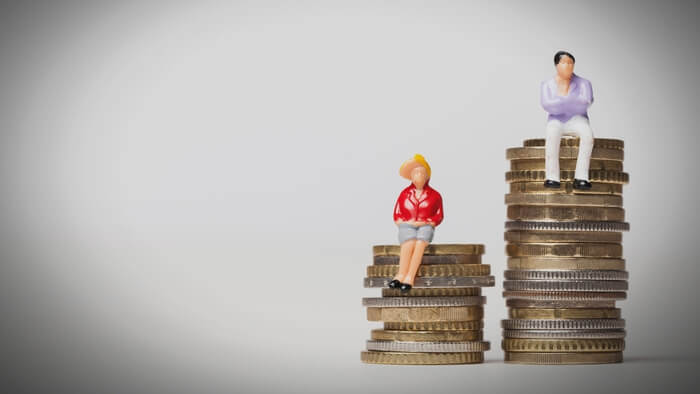 Today, we’re proud to release our first report titled Realizing Diversity, Accelerating Impact. As part of this report, our researchers examined the representation of women on leadership teams and board of directors at headquarter offices for international development organizations.  We found that two out of three organizations working in the international development sector do not have to headquarter leadership teams that are gendered balanced.

This finding also suggests that the international development sector also suffers from the systemic barriers that affect women in other sectors, such as barriers around promotion, the prevalence of micro and macro aggressions, lack of mentorship and career sponsorship for women, and other factors.

We call upon funders and donors to specifically require that organizations seeking funds to work on gender empowerment have gender-balanced teams, both in the field but also in their headquarters. If an organization is unable to operationalize their commitment to women’s empowerment in their own offices, how can you trust them to do this critical work overseas with vulnerable populations?

Read the full article about the gender gap in leadership by Sarah Grausz and Farah Mashesri at Devex.