Solitary Confinement in Prison: How Funders Can Address This Public Health Crisis 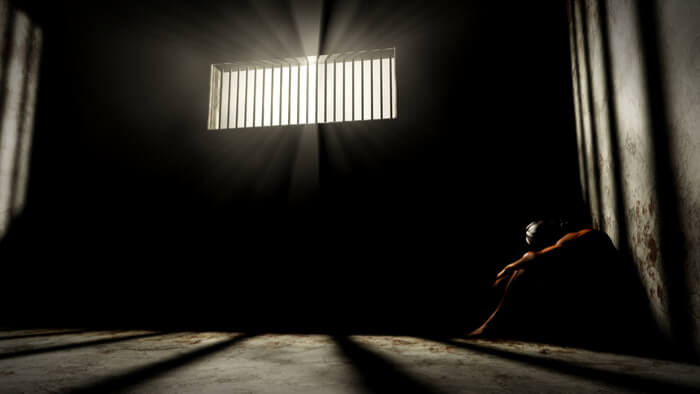 • Laura Markle Downton and Jessica Sandoval describe the solitary confinement health crisis in the United States and how funders can make an impact on this issue.

• How can funders best understand the health problems of inmates and the formerly incarcerated? How are health and imprisonment interrelated?

• Read about a prisoner’s experience with health.

According to a recent Bureau of Justice Statistics report, nearly one in five incarcerated Americans, approximately 400,000 people, spent time in solitary confinement over the course of one year. Solitary confinement commonly involves being held alone or with another person in a closed cell—roughly the size of a small closet—for 22 to 24 hours a day, without meaningful human contact, programming, or contact with the outside.

Confinement may last for months, years, or even decades. It is typically used as punishment for minor and major rule violations, as well as for “protective custody” for the elderly; young people; lesbian, gay, and transgendered people; and for those who might pose a threat to others. Solitary is often labeled segregation, restrictive housing, isolation, or room confinement.

Its duration and justification are neither subject to a judge nor jury, but are left to the discretion of corrections officers. Half of all suicides in prisons and jails occur in solitary confinement. Prolonged isolation is considered a form of torture by the United Nations and other developed countries, yet in the United States it is arbitrarily used for indeterminate periods of time, frequently without recourse.

What Can Health Funders Do?

Read the full article about solitary confinement by Laura Markle Downton and Jessica Sandoval at Grantmakers In Health.

A good way to complement your interest in Human Rights is to connect with others. Check out these events, galas, conferences or volunteering opportunities related to Human Rights.