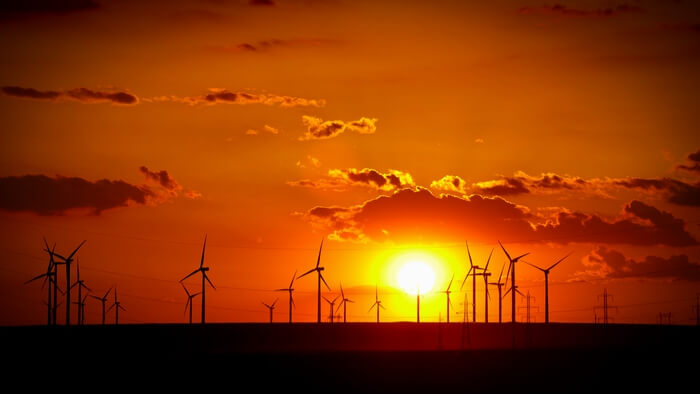 • The Gender Action Plan approved at COP23 is a 2-year plan to involve women and men in all stages of the Paris climate agreement equally.

• Is equal representation sufficient to ensure that women’s voices will be heard? How can philanthropy help to elevate women in climate work?

• Learn about the importance of representation in agriculture.

Negotiators at the COP23 climate discussions in Bonn, Germany, have approved a plan to more directly include women in all climate activities and to enhance gender-related mandates that have already been adopted, in a move many participants said is long overdue.

The Gender Action Plan (GAP), which was endorsed by the principals before the close of the two-week negotiations, is the result of a significant effort to mainstream gender in all stages of the Paris Agreement processes, from negotiations to strategy to reporting.

The two-year plan includes five priority areas, beginning with improved capacity-building and knowledge sharing and increased participation of women across all levels, especially within national delegations. Civil society groups then expect that balance to extend to other levels of the climate change effort.