Countries Band Together to Save Central African Rainforest 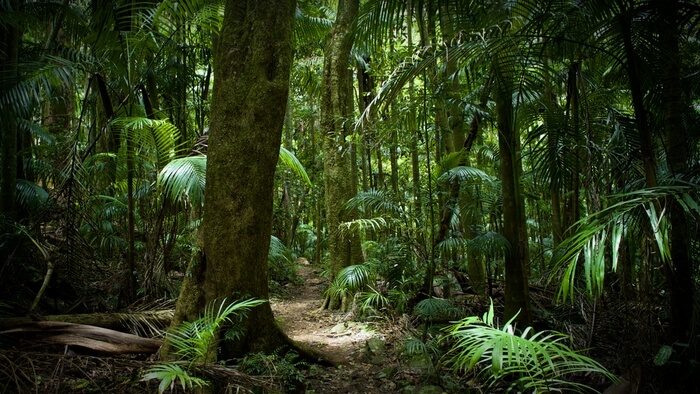 • How can other environmental efforts follow in the footsteps of this plan, and work to protect all stakeholders? What challenges come with working with such a big coalition of countries? What are the advantages?

• Find out how climate finance links forest conservation and peace-building.

The Central African rainforest—the second-largest in the world—is disappearing at an unprecedented speed. A coalition of European donor countries and Central African states is trying to slow that rate without destabilizing the local economies or driving local populations into deeper poverty.

Launched at the 2015 United Nations General Assembly, CAFI pairs European donor countries with six central African nations in a bid to create and fund policies that can help draw down deforestation. It has a minimum capitalization of $500 million over the 10-year lifespan of the project.

The idea is to bring a nuanced approach to preserving the Central African rainforest, which is critical both to soaking up carbon, but also to setting rainfall patterns for the region. At the same time, it is a source of livelihood for millions of people and an attractive resource for large-scale loggers who are able to skirt loose government regulations.

Representatives from those governments said the need to grapple with all of these issues is becoming increasingly urgent. Officials in the Democratic Republic of Congo estimate 100 million hectares of rainforest are disappearing within their borders alone each year. But a total ban on cutting down the rainforest is impractical — and impossible.

Since you are interested in Global Poverty, have you read these selections from Giving Compass related to impact giving and Global Poverty?

If you are interested in Conservation, please see these relevant events, training, conferences or volunteering opportunities the Giving Compass team recommends.