The Importance of Positive School Environments 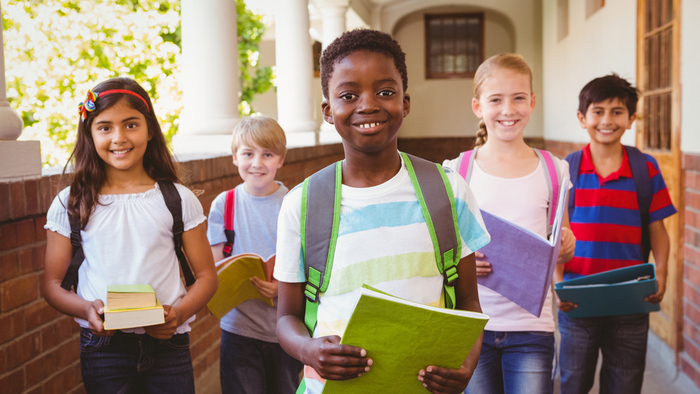 • Are there metrics we can use in determining the outcomes from a stronger classroom culture? In what ways can those in the education sector foster better collaboration?

• Learn about social and emotional learning.

Tracey Smith, principal of Brookwood Elementary School in Georgia, shared with eSchool News her strategies for helping teachers take ownership of their work and helping students take control of their learning by creating a more positive learning culture.

Working to create a more positive school culture may seem like a waste of time to some school administrators who face a host of more pressing issues at school. However, creating a happier place for people to work and learn can help prevent some of the more pressing issues from occurring in the first place. In fact, some states see school climate as such an important matter that they have included school climate surveys in their ESSA plans.

A positive school atmosphere encourages student attendance, a factor that helps cure many school woes. It also helps reduce stress in teachers and students and boosts a more positive mindset in everyone involved. Some studies even suggest that school climate is a key factor in student achievement and teacher retention.

Read the full article about the importance of school environments by Amelia Harper at Education Dive.

Learning with others and benchmarking are key steps towards becoming an impact giver. If you are interested in giving with impact for Education (Other), take a look at these events, galas, conferences and volunteering opportunities to connect with individuals like you.