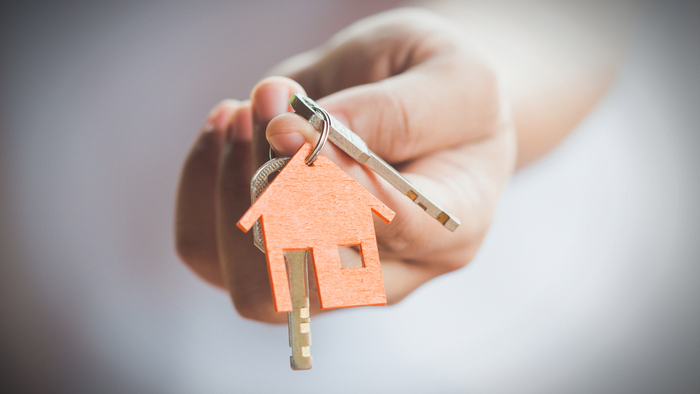 • Tiffany Manuel and Nat Kendall-Taylor talk about how to fight against misperceptions around affordable housing and help raise the urgency level.

• SSIR raises the language issue (let’s not use “opportunity for all,” implying that affordable housing is something earned rather than a right), but reframing the discussion is just a start. Action must be taken.

• Affordable housing initiatives also need to be realistic. Here’s why.

Housing insecurity is not evenly distributed across the population; it disproportionately affects people of color, older people, and those living on low incomes. As rents continue to rise and wages continue to stagnate, more and more working families are finding it harder to find high-quality, affordable homes. By 2025, the number of families that spend at least half of their income on rent will reach 13 million—an increase of 11 percent over 2015 levels, according to recent projections.

Housing and community development advocates understand that high-quality, stable housing is central to the health and wellbeing of all families. It helps foster relationships and opportunities in communities, limits chronic stress, and allows families to support positive child development. Research shows that substandard housing, on the other hand, contributes to injury and illness, such as asthma, heart and lung disease, and cancer, while poor neighborhood conditions can make it harder to play and exercise outdoors, buy healthy food, and access good jobs, schools, and transportation. Ultimately, if we hope to address inequity, whether by race, class, or age, we must address America’s affordable housing shortage.

And yet, the lack of affordable housing doesn’t rank high on public perceptions of pressing national problems, and lawmakers have failed to adequately address it. To gain traction, catalyze stronger investments in community-led solutions, and scale-up programs that work, we need to spark a different conversation.