Cultivating a Vision for Smarter Grantmaking 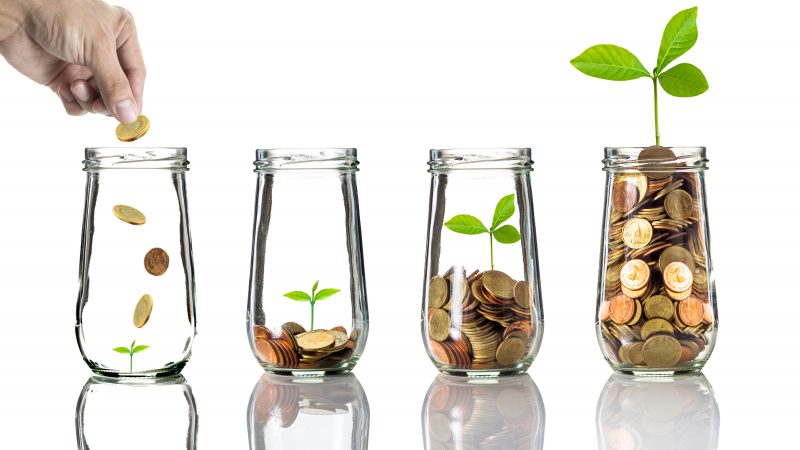 • Grantmakers for Effective Organizations lays out its mission to help funders think more strategically and build better relationships with their grantees.

• From recognizing and sharing power to embedding learning in an organization’s culture, there are many tactics here that every grantmaker would find useful in developing an impact plan.

• Here’s more on how grantmakers can use power mindfully to advance equity.

Strong nonprofits are indispensable to our success as grantmakers. The Grantmakers for Effective Organizations (GEO) community is united in this understanding, and is constantly striving to help nonprofits grow stronger and achieve more.

Driven by this desire to improve, the GEO community has worked together for 20 years to cut through the noise and find clarity on which improvements actually make a difference for our grantees. We have identified a set of core smarter grantmaking approaches that provide a place to start and also continually revisit. This list of core smarter grantmaking approaches is not exhaustive. Our community is always exploring new ways to provide the support nonprofits need to achieve results. It is our vision that all grantmakers focus on and adopt these practices that matter most to nonprofits.

That’s why we are also working together to identify what makes it possible for our organizations to change and adapt to the needs of the nonprofits we support. Our early work suggests that a productive grantmaker culture helps to create the conditions for nonprofit success. We also recognize that we need to make equity a critical element of our work in order to create positive results for the communities we serve. Our institutions were built to advantage some but not all. Race is the most persistent predictor of inequity, and we, as grantmakers, must address the historic, emerging, dynamic and collective forces that suppress racial justice. In order to make faster change possible, these elements are incorporated throughout GEO’s core smarter grantmaking approaches.

Read the full article about a vision for smarter grantmaking at GEOfunders.org.