Data Suggests Spring Learning Loss Was Not as Bad as Predicted 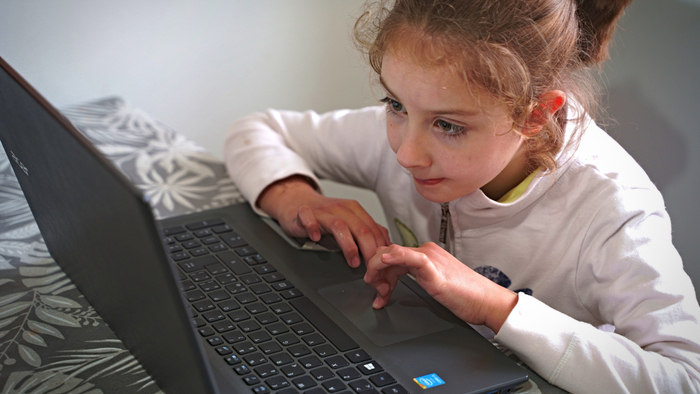 • Matt Barnum reports that early data suggest that spring learning loss was not as significant as was feared, although the full extent of loss is still not clear.

• Learning loss will not be distributed equitably. What role are you prepared to take on in addressing learning loss, particularly in underserved communities?

• Find out what donors can do about learning loss.

How much learning did students really lose this spring?

This summer, education organizations offered fairly dire predictions: Thanks to widespread school closures, students would be starting the school year dramatically behind.

But newer data indicates those projections were overstated. Most students did begin this school year behind where they would have been in math, test results show. But students didn’t fall as far as some projections suggested they would, and there is not consistent evidence that low-income students or students of color fell substantially further behind their white and affluent peers.

“The loss is less than expected. But there is still a situation where we see kids not doing as well in mathematics, for sure,” said Chris Minnich, the head of NWEA, a nonprofit testing organization that released an analysis of new data Tuesday. “My headline is: better than expected, but it’s still a challenge for the country.”

That relatively good news comes with a significant asterisk. Fewer students than usual took the tests, and it’s possible that some of those “missing” students lost the most learning. The data also doesn’t tell us anything about learning during this school year, or about other kinds of harm done to students by the pandemic in the form of social isolation or failed courses.

But it is a first look at the academic effects of an unprecedented disruption in American schooling. And with the National Assessment of Educational Progress canceled this year — and state tests set to be difficult to pull off — it may be a while before there’s a more precise gauge of how the pandemic affected student achievement.

Read the full article about learning loss data by Matt Barnum at Chalkbeat.