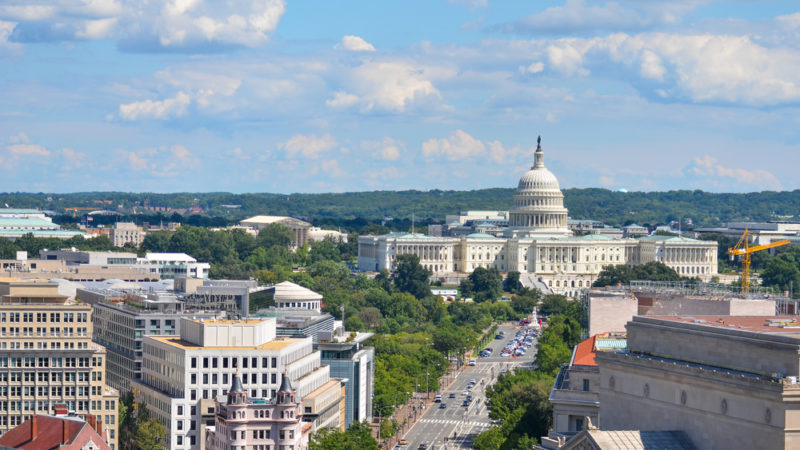 · According to Global Citizen, Washington D.C. has made a legal commitment with a major climate bill to run on 100 percent renewable electricity by the year 2032.

· What other locations have made similar commitments? How does this serve as a model for the rest of the United States to follow?

When it comes to going green, the capital of the United States is leading by example. Washington, DC, just doubled its commitment to renewable energy in a groundbreaking effort to curb air pollution and improve health, Fast Company reports.

California and Hawaii have made similar commitments to move toward renewable energy by 2045. Like those states, DC has made renewable energy a legal requirement, rather than a voluntary ambition, but the nation’s capital hopes to make this a reality sooner rather than later, setting a much tighter deadline for its efforts. Nationwide, 90 cities have adopted 100% clean energy goals and six have already met their targets, according to environmental nonprofit Sierra Club.

Read the full article about running on renewable energy by Sophie Maes at Global Citizen.