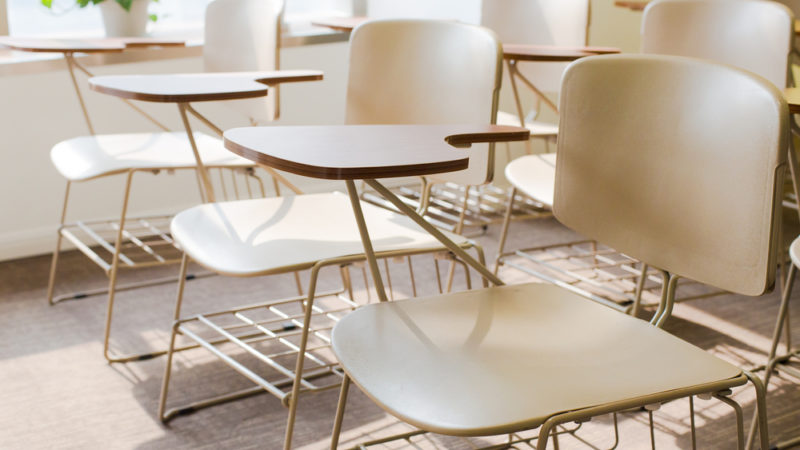 · A new bill in Wyoming proposes allowing school districts to set their own attendance rules when determining what is “excused” and “unexcused”.

· What impact would this bill have on chronic absenteeism?

Variation within states regarding attendance policies is not unusual — especially when it comes to excused and unexcused absences — says Hedy Chang, the executive director of Attendance Works, which has brought national attention to the issue of chronic absenteeism.

But at a time when states are required to collect data on chronic absenteeism under the Every Student Succeeds Act and many are using that indicator as part of their school accountability systems, having common definitions can be useful in comparing trends and identifying which districts are succeeding or struggling to reduce truancy, Chang says.

Some district leaders in Wyoming agree with the plan, saying it makes sense for districts with fewer instructional days than others. But families also move between districts and “could be confused if the rules vary on when truancy is considered a problem,” Chang said. In addition, Chang warns districts against taking legal action against families too soon because it suggests attendance is a legal matter, leaving schools less aware “that they first have a role in supporting prevention and early intervention.”