Divestment is Finally Hitting the Fossil Fuel Industry Where it Hurts 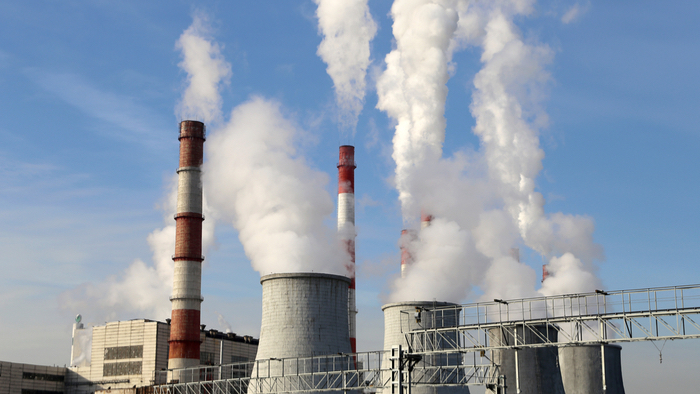 • Divestment in the fossil fuel industry by itself is not going to win the climate fight, writes The Guardian, but it may be a step in the right direction.

• How can we take further measures to stop the effects of climate change? Which aspects of Corporate Social Responsibility might be part of the equation?

• Learn about the various players in climate justice efforts..

I remember well the first institution to announce it was divesting from fossil fuel. It was 2012 and I was on the second week of a grueling tour across the US trying to spark a movement. Our roadshow had been playing to packed houses down the west coast, and we’d crossed the continent to Portland, Maine. As a raucous crowd jammed the biggest theatre in town, a physicist named Stephen Mulkey took the mic. He was at the time president of the tiny Unity College in the state’s rural interior, and he announced that over the weekend its trustees had voted to sell their shares in coal, oil and gas companies. “The time is long overdue for all investors to take a hard look at the consequences of supporting an industry that persists in destructive practices,” he said.

Six years later, we have marked the 1,000th divestment in what has become by far the largest anti-corporate campaign of its kind. The latest to sell their shares – major French and Australian pension funds, and Brandeis University in Massachusetts – bring the total size of portfolios and endowments in the campaign to just under $8 trillion (£6.4tn).

Read the full article on divestment of fossil fuel companies by Bill McKibben at The Guardian.

A good way to complement your interest in Clean Energy is to connect with others. Check out these events, galas, conferences or volunteering opportunities related to Clean Energy.