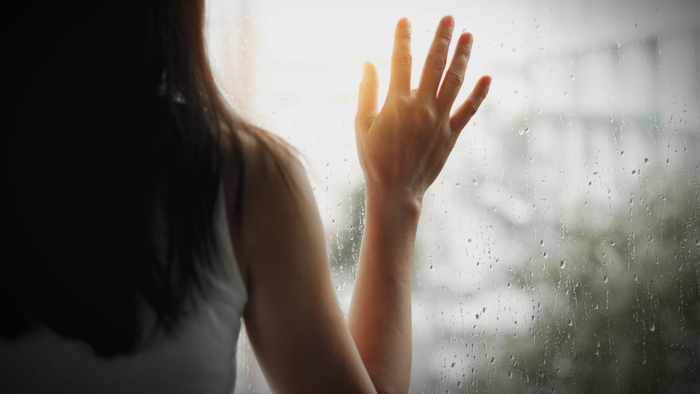 • Susan B. Sorenson, director of the Ortner Center on Violence & Abuse discusses the challenges for victims of domestic violence and the subsequent fear amid the COVID-19 pandemic.

As the days of isolation stretched into weeks and the weeks into months, a different hazard has emerged, says Susan B. Sorenson, director of the Ortner Center on Violence & Abuse and a professor in the School of Social Policy & Practice at the University of Pennsylvania.

“When the governors and mayors and others were issuing the stay-at-home guidance, my antenna went up right away. COVID-19 is a threat to health, but the danger isn’t always just in crowds. Sometimes it’s in the most intimate of spaces,” she says.

Though we likely won’t know the pandemic’s full effect on intimate partner violence for years, data already show spikes as people who might previously have been able to limit exposure to an abusive partner now face a requirement of sheltering in place with that person.

Around the world, reports of domestic violence have increased, according to United Nations statistics. France, Argentina, Cyprus, and Singapore, for example, have experienced at least 25% more calls of this kind in the past month, and UN Secretary-General António Guterres issued a plea for the world to pay attention, one Pope Francis echoed.

Here, Sorenson talks about the new challenges surrounding intimate partner violence in the era of COVID-19 and about the uptick in gun purchases since the crisis began.

Read the full article about domestic violence increase amid COVID-19 by Michele Berger at Futurity.