Our World In Data 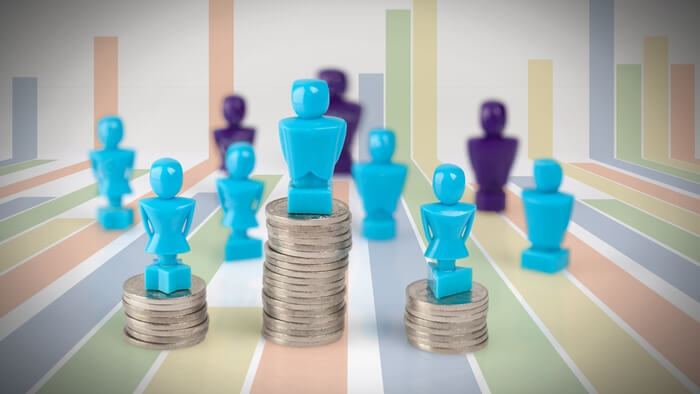 • Our World In Data crunches the numbers behind gender pay gaps across the globe, finding that — even though those gaps have shrunk over time — there is still a wide chasm of economic inequality.

• What can nonprofits due to make sure there are better trends in the future? Hiring women and giving female entrepreneurs more opportunities would be a start, while development organizations can look into technology that frees up women’s time to pursue education and career training.

• Here’s some more advice on narrowing the gender gap, both in America and abroad.

In this entry we present data and research on economic inequalities between men and women. Here is an overview of some of the points we cover below:

Cross-country data on the unadjusted gender pay gap is patchy, but the most complete source in terms of coverage is the United Nation’s International Labour Organization (ILO). The following visualization presents this data. You can add observations by clicking on the option ‘add country’ at the bottom of the chart.

As we can see: (i) in most countries the gap is positive; and (ii) there are large differences in the size of this gap across countries.

Read the full article about what gender pay gaps look like worldwide at Our World in Data.