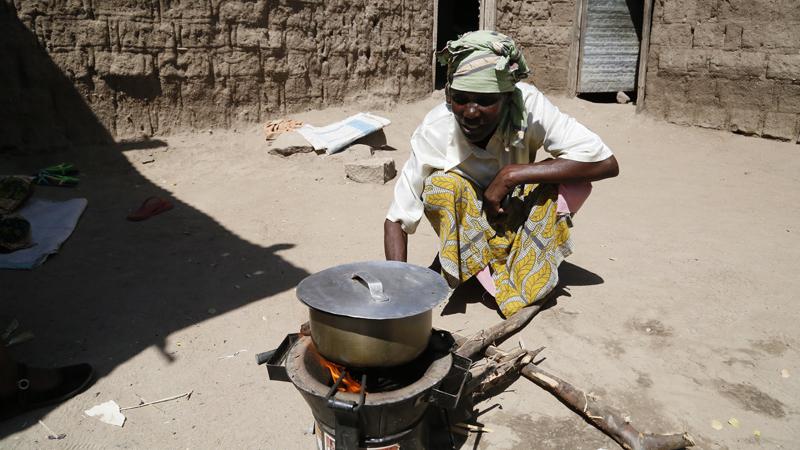 • Devex reports on a new study that finds governments across the world falling short of the universal energy access SDG, with clean cooking practices especially lagging behind.

• There is some good news: The number of people living without electricity in sub-Saharan Africa is falling for the first time. Still, there’s a lot of work to be done and aid organizations may need to redouble their efforts.

• Here are the lessons we can learn from clean cookstoves when it comes to the impact industry.

Governments are falling well short of their target for universal energy access, with 674 million people expected to still be living without electricity by 2030, according to a new report.

The Energy Progress Report looked at advancements between 2010-2015 on renewable energy and energy efficiency, and between 2010-2016 on electricity access and clean cooking. Results for the latter were the worst: At the current rate, the report estimates 2.3 billion people will still be using unhealthy, traditional cooking methods when the Sustainable Development Goals expire 12 years from now.

Released Wednesday at the Sustainable Energy for All conference in Lisbon, Portugal, the study represents the main effort to track progress against SDG7, which aims for universal energy access by 2030. It was prepared by the agencies responsible for reporting on SDG7 indicators, including the World Bank, World Health Organization, and International Energy Agency. The goal will also be up for review at the United Nations High-Level Political Forum in New York in July.

Speaking at the event in Lisbon, Riccardo Puliti, senior director for energy and extractives at the World Bank, said: “We are not on track to meet the SDG7 goals by 2030.”

Read the full article about global progress on energy by Vince Chadwick at Devex International Development.