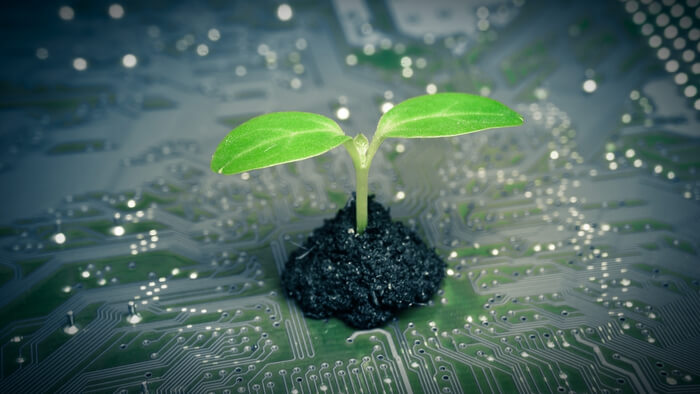 • In this post at Philanthropy 2173, author Lucy Bernholz examines the role of technology in the social sector and how its effect on civil society needs to be considered more carefully before adoption.

• How can we protect the world’s most vulnerable people from unintended consequences of tech (such as AI that inherently discriminates against a certain group)? What can nonprofit leaders do to stay ahead of the game?

Most digital technologies are designed by, or at least brought to mass adoption by, commercial enterprises. This is often, but not always done, on the back of government funded infrastructure or research. Civil society, which exists as a counterbalance to and with some intended separation from, both markets and governments, often adopts new technologies without first considering how the tools might conflict with the sector’s own values.

Some technological approaches, such as artificial intelligence (AI), have attracted enough public detractors that industry is responding with its own policy association “principles of practice,” bringing an undeniable stamp of “regulation pre-emption.” AI, of course, has been in the public’s mind for decades, courtesy of robot cartoons and science fiction. There’s a robust debate among tech leaders about the future of AI.

For other technologies, where the need for placating the public is less urgent, the typical deployment strategy goes something like this:

Is there a better way to do this?

Consider the blockchain. The technology’s protocols were originally developed as a means of enabling trust and accountability in a decentralized manner. The first application to gain popular attention were currencies and currency exchanges. Now, the blockchain is being used (or proposed to be used) for other types of trusted exchanges that require some form of independent accountability.

In order to function without a central repository, the blockchain requires the creation of a permanent record of an action which is verifiable by the larger network.

Those technological requirements result in a few features that have come to dominate public discussion of the blockchain. These include, but are not be limited to:

It is these technological features that need to be assessed against the values of purpose of a particular task or action. Is immutability of record a good thing? Is it in line with the goal seeking to be achieved? If the action being taken involves tracking material goods in a supply chain then the answer may be yes.

Read the full article about ethical tech adoption in civil society by Lucy Bernholz at Philanthropy 2173.