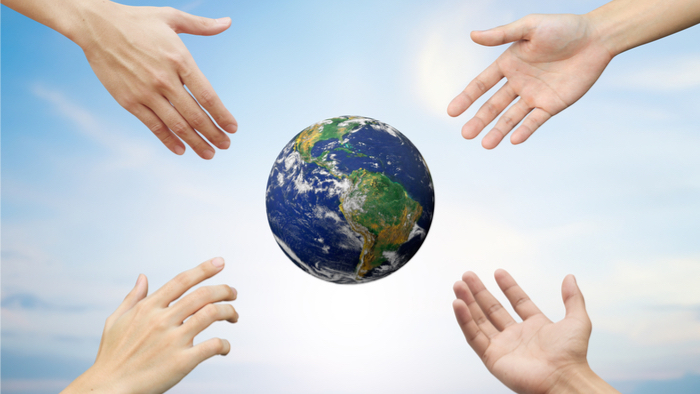 • Keshav Bagri explains that ‘social impact bonds,’ also known as pay-for-performance or results-based financing, have gained popularity over the last decade both for transformative impact and ability to create a win-win situation for all the parties involved and the society.

• Can this model be widely replicated to impact a larger range of issues?

Picture a scenario where a society is facing a tricky social challenge such as severe drug addiction in a particular region. The policymakers understand the enormity of the challenge but the Government has limited resources or expertise to tackle it. Enter a private investor who puts in ‘risk-capital’ to finance the necessary interventions and hires a project management firm. The firm utilizes the proceeds to start a rehab program, generate awareness and the continuing costs to tackle it. In order to measure success quantifiable set of metrics are defined and agreed upon at the beginning such as % of lives saved among the affected population etc. which is measured by an independent evaluator after a defined time period. If the targets are met the Govt. pays the project management firm who in turn repays the risk-investor with a suitable return. The financial returns might also be linked to the degree of success achieved incentivizing players to overachieve on the targets and generate enormous social good.

Simple, powerful and innovative isn’t it? It is also fascinating to see its application in as varied areas as public safety and recidivism, chronic homelessness, health, migrant rehabilitation and of course education.

Read the full article about social impact bonds by Keshav Bagri at Medium.