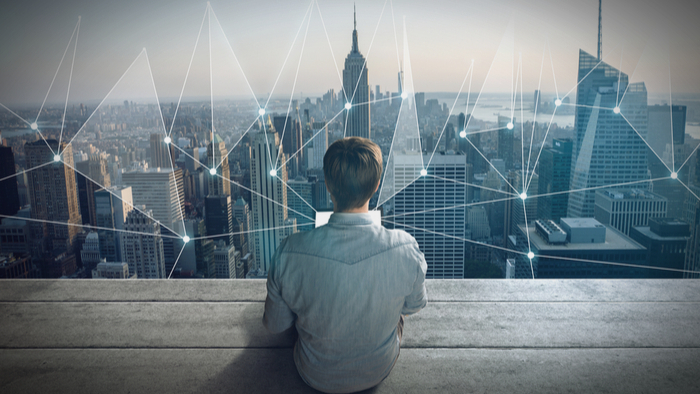 • Authors at the Aspen Institute describe the various ways that state and local governments can boost quality jobs to ease economic insecurity.

• Here are some strategies to advance job quality in the U.S.

President Donald Trump’s State of the Union Speech, as well as Stacey Abram’s response, clearly show that our leading parties are emphasizing economic issues. An honest diagnosis of the state of the nation’s economy delivers a decidedly mixed verdict.

Many are benefiting from the growing number of jobs and low unemployment rates, but there are too many groups and places that are being left out. Even in this robust recovery, 62 percent of jobs pay under $20 and hour and 14 percent pay under $10 an hour, less than what’s required to afford housing for a family in much of the country.

Economic anxiety remains rampant, as the latest Gallup tracking poll shows that 72 percent of Americans are dissatisfied with the way things are going in their country. And all this economic insecurity is happening in the midst of some of the lowest unemployment rates we’ve seen in the last 50 years.

We hope that calls for bipartisan comity and comprise at the federal level yield key legislative action and policy progress. We are not, however, optimistic about federal action as too many leaders on all sides seem to be positioning themselves on the issues rather than really tackling the hard work of change.

But state and local governments can lead the way. There’s already been lots of action on key job quality issues and the real prospect of more to come.

In statehouses and city halls, many leaders from different perspectives see these trends and can respond with ideas to address the economic security concerns of their constituents. We offer five potential places to start:

Read the full article about boosting quality jobs by Maureen Conway and Mark Popovich at The Aspen Institute.