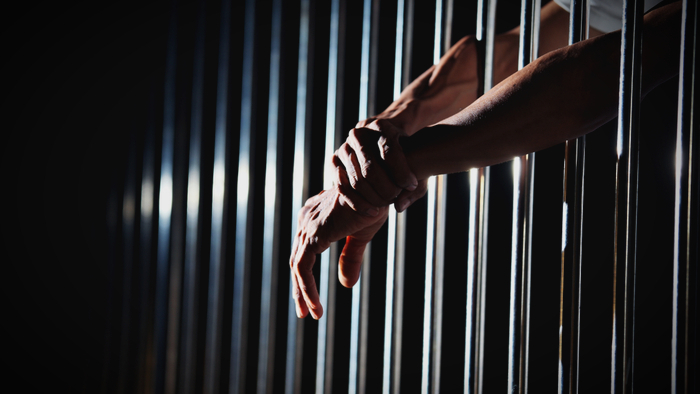 • Learn more about the U.S. criminal justice system and reform.

Mississippi prisons erupted in violence last week: at least five prisoners were stabbed or beaten to death by other inmates. The Marshall Project has been reporting on prison conditions there for months.

Here are five factors that help explain the mayhem that followed.

Read the full article about five factors behind the deadly violence at the prison by Joseph Neff and Aylsia Santo at The Marshall Project.