Family Separation: How You Can Help 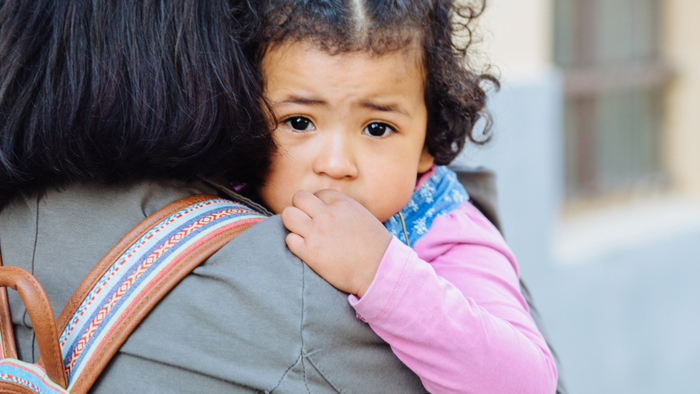 On Wednesday, June 20th President Trump signed an executive order, Affording Congress an Opportunity to Address Family Separation, stating that it is the policy of his administration to “maintain family unity” going forward, but does not call for the reunification of families currently separated.

Immigration is a hot-button issue, but regardless of which side you’re on, most people agree that separating families isn’t the solution.

Before the executive order was issued, a “zero-tolerance” policy sought to deter and punish families seeking asylum along the Southern border of the United States by forcibly separating children from their parents. At least 2,400 families have been separated since October 2016, according to testimony by Department of Homeland Security leaders, and officials said separations rose sharply due to the policy. Attorneys and other humanitarian aid workers are reporting significant trauma for separated children rising to the level of a “crisis of sorrow*.” Separations are also causing profound suffering and despair for parents. Detained mothers have described hearing their children’s screams from the next room after being separated, and at least one parent—a 39-year-old father from Honduras—has committed suicide after being separated from his child. The United Nations considers the practice “a serious violation of the rights of the child,” the American Bar Association calls it “inhumane,” and the American Psychological Association believes it is “needless and cruel.”

Community-based organizations across the Southern Border region are responding to this immigration crisis, and most are operating with extremely limited resources. In Texas and Arizona, legal services organizations are working overtime at immigrant detention centers to identify parents who have been separated from their children, help locate their young ones, and support them in navigating complex asylum proceedings. Similarly, advocates for separated and unaccompanied children are working at capacity to provide trauma-informed legal orientation and support, including to children as young as 11 months old. On June 14, a group of advocates organized a National Day of Action to support families who have been separated and raise awareness among the general public.

If You Want to Get Involved, Here’s How:

The humanitarian crisis caused by the zero-tolerance policies merit urgent philanthropic response and attention. Funding is needed now for organizations providing direct legal and mental health services to both parents and children, and to coordinate efforts across the Southern border region and nationally to track and locate separated family members.

Learn: We encourage funders to review our report, Philanthropic Strategies to Support Refugees and Asylum Seekers, for strategies on how to respond effectively to the myriad challenges facing those seeking refuge within U.S. borders.

Connect: Grantmakers Concerned with Immigrants and Refugees welcomes funders, individual donors, philanthropic advisors, and affinity group staff to join us on Wednesday, June 27 from 1 pm to 2:30 p.m. EST for an in-depth conversation with those working on the frontlines and how funders can respond.

Original contribution by Aryah Somers Landsberger, director of programs at Grantmakers Concerned with Immigrants and Refugees.

*Based on interviews with attorneys representing children in the Rio Grande Valley.