Feedback as the Bedrock of Political Action and Social Change 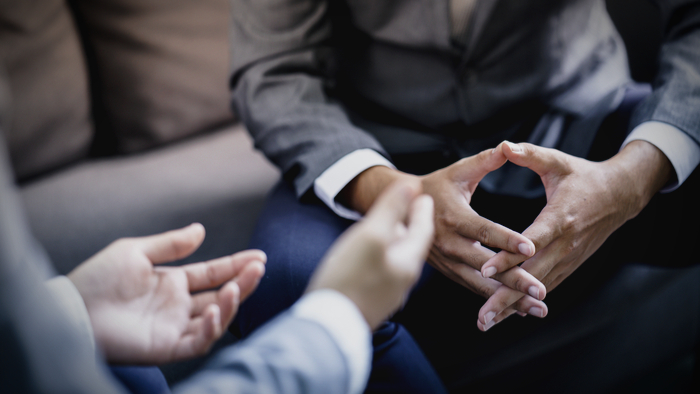 • Cait O’Connell discusses the importance of feedback and ongoing dialogue in a political context,  as it can bring about societal change if politicians listen to their constituents and absorb the feedback they receive.

• The concept of retaining feedback is not revolutionary, but why is it difficult for politicians to practice?

• Read about the importance of feedback in another context: grant assessment.

Studying world politics, I am exposed to many political scientists’ esoteric explanations of why certain systems of governance functioned better than others. Yet there must be something – some underlying principle – that held the “good” governments together. I didn’t find it in my textbooks. No, the success of our democracy began with nothing other than the protection of the people’s voice. Empowering constituents by hearing their feedback.

A profoundly simple yet complicated concept: successful democracy must be born from listening rather than just leading.

Regardless of which end you may sit on the political spectrum, most citizens of our country feel grateful for a government that was built on the idea of constituent feedback. But, it is very easy to take for granted. As part of a generation fortunate enough to be born into a constituent-centered democracy that existed long before our entrance into it, I took the concept of feedback as a given.

As it turns out, a few autocratic case studies along with a couple clicks further into any world news site had me quickly understanding that this privilege is anything BUT inherent when it comes to governance across the world. Feedback at an institutional level takes work. Work that is born at the hands of thoughtful individuals that understand that recognizing people’s needs starts and ends with dialogue.

With a new appreciation for constituent feedback I began to see feedback’s capacity for governmental good.

It is quite easy to make sense of feedback in the simplest of settings, like student surveys or asking your newest employee how they felt about their onboarding experience. But harnessing the power of closed feedback loops in government? That is enough to ignite real, tangible change in constituent relationships, closing the gap between decision-makers and those who decisions are made FOR.

Although feedback can often be overlooked as an intuitive part of democracy, it is crucial that public servants and citizens alike recognize that feedback loops must be continuously protected and promoted in order for virtuous cycles of American democracy to persist.

Read the full article about feedback by Cait O’Connell at FeedbackLabs.