Finding a Solution for the Opioid Crisis and Pain 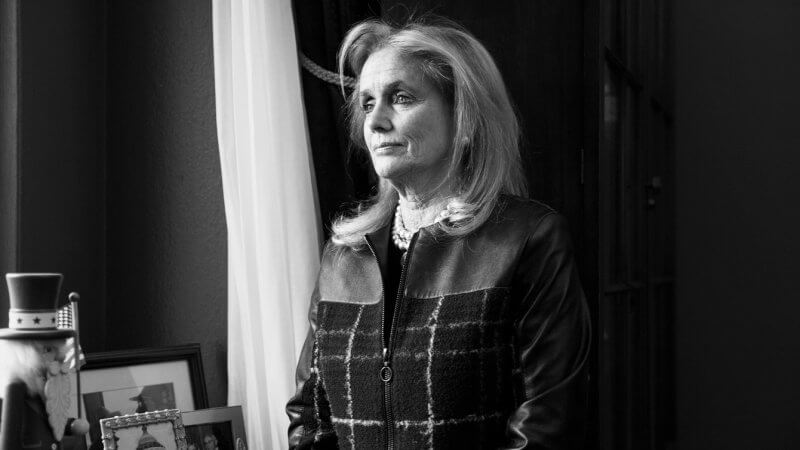 • Learn how the Affordable Care Act fights the opioid crisis.

Rep. Debbie Dingell (D-Mich.) has seen what prescription painkillers can do.

At a young age, she saw her father misuse prescription drugs, sleep until the early afternoon, ditch work and then stay up all night.

She witnessed her younger sister struggle with addiction, and cycle in and out drug treatment centers. Mary Grace Insley died of an overdose in 2005.

Dingell is now caring for a man with joint deterioration. Her husband, 91-year-old John Dingell — the longest-serving member in Congress’s history — needs opioids to help ease his chronic pain.

“I lived with a man when I was a child who did have a drug addiction, but now I’m living with a man who needs to have access, and we’re making it harder for people who need help,” said Debbie Dingell, who was elected to replace her husband in Congress in 2014.

As state lawmakers and the health industry work to clamp down on opioid abuse, they’ve begun placing controversial limits on the opioids doctors can prescribe.

Dingell says lawmakers must enact policies that help stem the tide of the epidemic, while remaining mindful that some patients in pain need access to opioids.

In Congress, Dingell introduced a bipartisan bill aimed at spurring research into nonaddictive medication for pain.

Back home in Michigan, Dingell has attended town halls on the opioid crisis, joining sheriffs, health officials and more to host frank conversations on the epidemic killing more people per year than traffic wrecks.

Read the full article about the opioid crisis and pain by Rachel Roubein at The Hill.