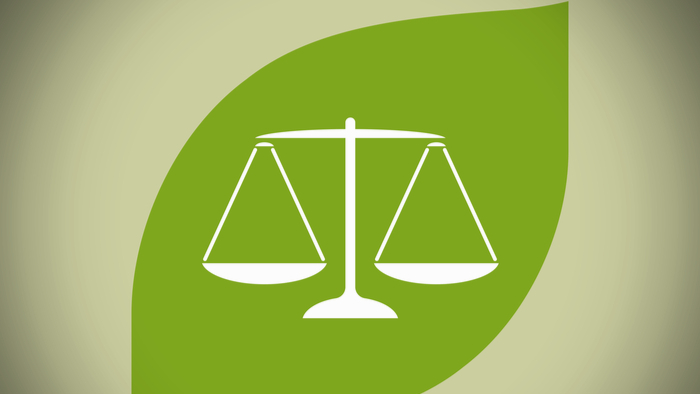 • Across the U.S., five residents discuss their struggle for environmental justice as they highlight how people of color disproportionately suffer from pollution and climate change.

• What is the intersection of climate change, environmental justice, and racial equality? How can donors address all three of these issues?

In many ways, Maleta Kimmons defines her neighborhood by what it lacks.

Kimmons, who prefers to go by the name Queen, said what her neighborhood doesn’t lack is pollution. Near North, where Queen lives, is one of several neighborhoods that make up north Minneapolis, an area that is predominately Black and is surrounded by a large number of polluting facilities and infrastructure, including roofing manufacturers, a trash incinerator, a metal recycling plant and several major interstate highways.

The ZIP code that covers much of north Minneapolis has the highest hospitalization rates for asthma in Minnesota, according to Minnesota Public Radio. It’s also home to the highest rates of lead poisoning among children in the city.

Add the ongoing coronavirus pandemic on top of these factors, and her neighborhood is in  a “horrific” situation, said Queen, who is Black.

“Where are you going to get an asthma pump when Walgreens is closed?” she said. “I know a lot of people that have asthma, particularly in North.”

Queen moved to Minnesota from Chicago in 1974 at the age of 10, first living in what used to be St. Paul’s Rondo neighborhood—a once thriving African American hub before it was cut in half by the construction of Interstate 94 in the late ’50s. Her family, she said, was “looking for a better life, where there would be more resources, education, housing.”

Eventually, Queen’s family moved to south Minneapolis. But in the 1990s, she said, the area became gentrified and too expensive, so she left for the city’s cheaper north side.

Queen attributes the issues that north Minneapolis faces today—the vacant homes, the poor access to medicine and food, the proximity to industrial pollution—to a lack of Black ownership and the political power that accompanies wealth. “Right now, over in North, you can’t name 10 Black businesses—they ain’t there,” she said. “If you don’t own anything, you’re not changing nothing.”