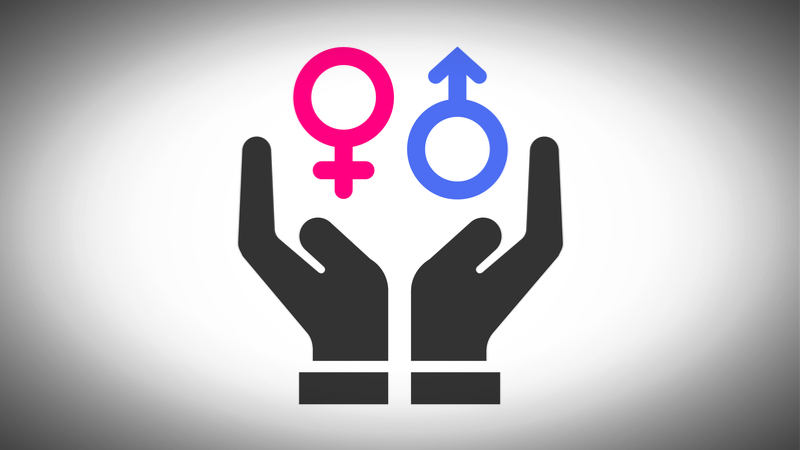 • Janet Kyle Altman explains how the Equal Pay Miami Dade project is working to achieve equal pay for women in Florida to lift them out of poverty.

• How can philanthropists spread this movement? What areas have the greatest need?

“If working women in Florida were paid the same as comparable men the poverty rate among all working women would fall by 57.3%.” So reads the headline on the new Equal Pay Miami Dade project website. The Women’s Fund of Miami Dade chose pay equity as a way to improve the quality of life for women and girls because “this single issue has the potential to positively impact a wider range of issues—affordable housing, childcare, transportation and more.”

Though the federal Equal Pay Act of 1963 prohibits wage discrimination on the basis of sex, there is no regular monitoring program. Instead, issues surface when women file claims, which puts the burden and risk of reporting on those who can least carry it. As a result, nationally, women earn 78 cents on a man’s dollar. “Over fifteen years, a typical woman loses $499,101 due to pay inequity.” It’s even worse for Latinas and Black women.

The multi-year collaborative campaign will share statistics and stories that highlight the impact of unequal pay on the lives of women. It will ask employers to commit to equal pay and provide tools to help them put equal pay plans in place, and celebrate companies that make the commitment.

In an op-ed in the Miami Herald announcing the project launch on July 17th, 2017 and inviting readers to participate, Janet Kyle Altman, board chair of The Women’s Fund, wrote,

More than 20 percent of women in Miami-Dade County live in poverty. That’s more than a quarter-million women. Many of them are single, working mothers, struggling to put food on the table for their families. That’s not acceptable.”

Read the full article about the anti-poverty campaign build on equal pay by Janet Kyle Altman at Miami Herald.