Focusing on Outcomes, Not Overhead 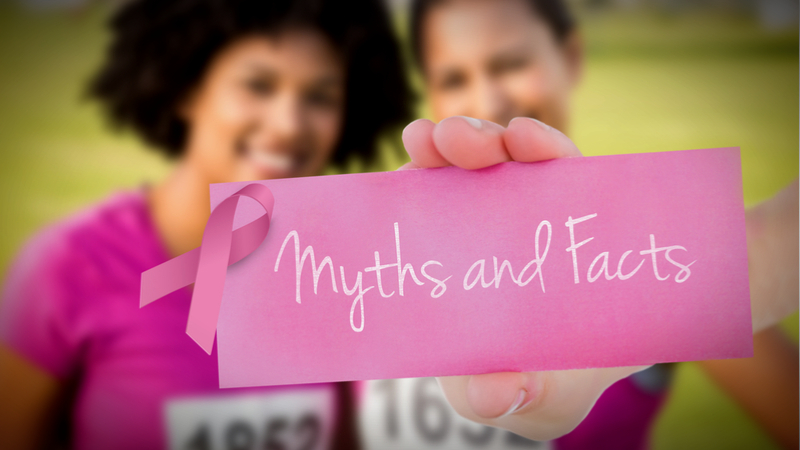 The announcement from the leaders of charity watchdogs—GuideStar, Better Business Bureau’s Wise Giving Alliance, and Charity Navigator—made waves when it denounced the use of overhead ratio as a valid indicator of nonprofit performance. The CEOs write:

The percent of charity expenses that go to administrative and fundraising costs—commonly referred to as ‘overhead’—is a poor measure of a charity’s performance. We ask you to pay attention to other factors of nonprofit performance: transparency, governance, leadership, and results.”

Want to read more on nonprofits? Visit this selection on Giving Compass.

What do good outcomes cost? The for-profit world does not measure success by focusing on overhead, but if it did (by looking at sales, general and administrative costs as a percent of total sales), the average rate would be 25 percent. Intuitively, we’d expect that a high-performing nonprofit would hire the best people, train them to be effective, and monitor results to improve as it went along. That involves HR, training, and performance measurement. Overhead, overhead, overhead.

No matter what your funding philosophy, there are a handful of steps any funder can take to move toward a better understanding of what good outcomes really cost.

Move away from arbitrary funding limits on nonprofit overhead.
It is shocking how many funders anchor on 10 percent for overhead as a supposed “best practice” rather than on what grantees need to deliver great results. By all means discuss what you are willing to pay for, but encourage grantees to ask for what they really need and justify their request; you may be surprised by what you hear.

Reduce demands that drive up grantee costs.
Due diligence and grant reporting add extra costs for grantees. Consider a due diligence process appropriate to the level of investment. Multiple site visits and data requests may be overkill for a $10,000 grant. This due diligence tool can help. Once a grant is made, commit to funding grantees’ reporting costs. There is work to do here: A 2011 survey by Grantmakers for Effective Organizations found that only 24 percent of foundations “often or always” included appropriate overhead to cover time grantees spent reporting on the grant.

Develop a deeper understanding of “full costs.”
What are programmatic costs? What goes into overhead? Both funders and nonprofits realize that the answers may not be obvious. In a recent survey conducted with Donors Forum of about 250 nonprofit leaders and 100 funders, both groups listed “tools to help analyze and understand full costs” as the most important resource for improving their overhead practices and policies.

Read the source article at The Bridgespan Group

Like this article? Check out this piece on the leadership development deficit in nonprofits.