Questions That Will Guide the Future of Homebuilding Innovation 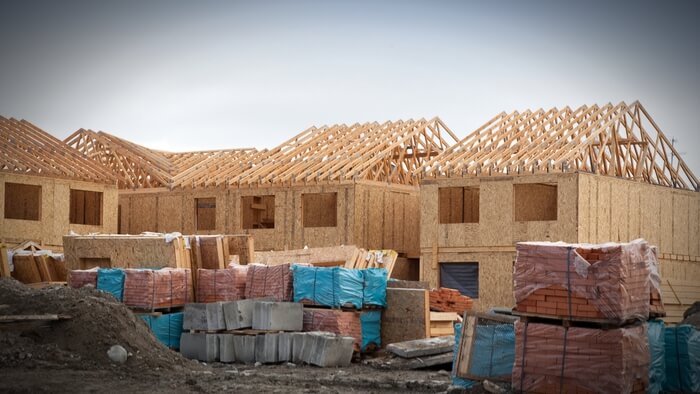 • Urban Institute reports on a recent workshop with stakeholders in the building industry, academia, policymaking, and philanthropy, and the questions that emerged about innovation in home construction. One big takeaway is that technology to improve the sector already exists — it just needs to be expanded.

• What can nonprofits do to make sure everybody, especially those in low-income communities, has access to the latest homebuilding innovation? Planning for disaster resilience would certainly help.

• Speaking of housing technology for the greater good, here’s how 3D-printed homes can alleviate poverty.

While the private sector works to improve innovation within the industry, the federal government can also play a role in spurring innovation and scaling what has already been discovered.

To take advantage of that role, the US Department of Housing and Urban Development (HUD) asked the Urban Institute and the Virginia Tech Center for Housing Research to update a 2003 RAND report, Building Better Homes: Government Strategies for Promoting Innovation in Housing, which explored the contributors and barriers to housing innovation and helped shift the narrative around what an implementation model could look like.

The feedback included a workshop on March 29, where representatives from the building industry, academia, government, media, product manufacturing, research, and nonprofit spaces gathered to discuss their experiences with technological innovation and their recommendations for what role HUD can play in accelerating its adoption.

The stakeholders offered their take on four main questions that the report aims to answer.

Why is innovation critical for the residential construction industry? Housing accounts for a large share of the national economy and employment, and it plays a crucial role in people’s health, stability, and well-being. Homes should meet people’s needs while being safe and affordable, but not all new or existing housing stock meets those goals.

What are the biggest barriers to innovation in homebuilding? Before public agencies can remove the bottlenecks to housing innovation, they must understand what the bottlenecks are. Urban and Virginia Tech researchers point to housing’s boom-and-bust cycle as a deterrent of steady research and development funding.

Read the full article about questions that will form the future of homebuilding innovation by Emily Peiffer at Urban Institute.