Gates Foundation Announces $170 Million for the Economic Empowerment of Women 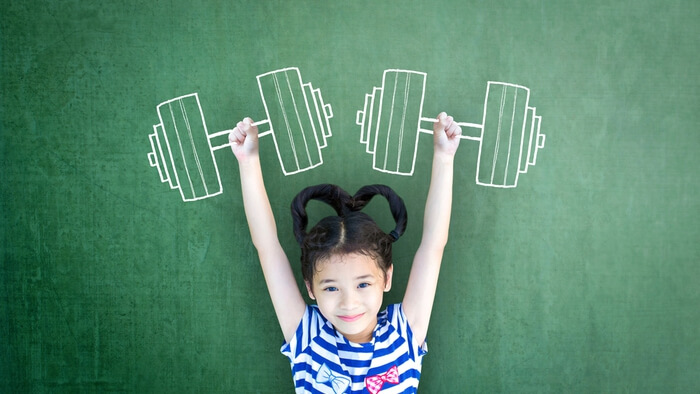 In an op-ed published Thursday on the website Quartz, Melinda Gates announced that the Bill and Melinda Gates Foundation will commit millions to the economic empowerment of women.

“We’ll spend $170 million over the next four years to help women exercise their economic power, which the evidence suggests is among the most promising entry points for gender equality,” writes Gates. “Simply put when money flows into the hands of women who have the authority to use it, everything changes.”

The problem the Gates Foundation hopes to tackle with this money is an enormous one. According to the UN, women around the world remain disproportionately affected by poverty, discrimination, and exploitation. Their contributions to global wellbeing often go uncompensated economically — think about all the unpaid household work that happens daily around the world. Gender discrimination often forces women into low-wage jobs without decision-making power or access to important basic assets, like land, homes, and loans.