Women and Girls Have Specific Needs in Storms and Conflicts 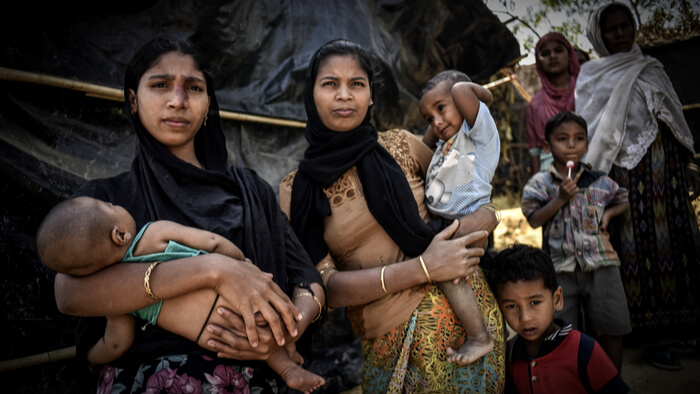 • Jenni Lee of the United Nations Foundation explains why girls and women impacted by natural and human-made disasters have specific medical and safety needs.

• How can philanthropy support women and girls in crises? How can donors ensure that their funds are being properly directed?

• Find out why donating to community foundations is an impactful way to support disaster relief.

Imagine being pregnant in a refugee camp. Or being a young girl separated from her family after a natural disaster and at risk of sexual violence.

We want to make sure every woman and every girl affected by a crisis has the protection and services required for her health and dignity.

Girls and women in emergency settings – grappling with the effects of disaster, conflict, and violence – have specific needs that are often overlooked, yet essential to their lives and livelihoods.

Read the full interview with Ugo Daniels on women’s need during a crisis by Jenni Lee at United Nations Foundation.