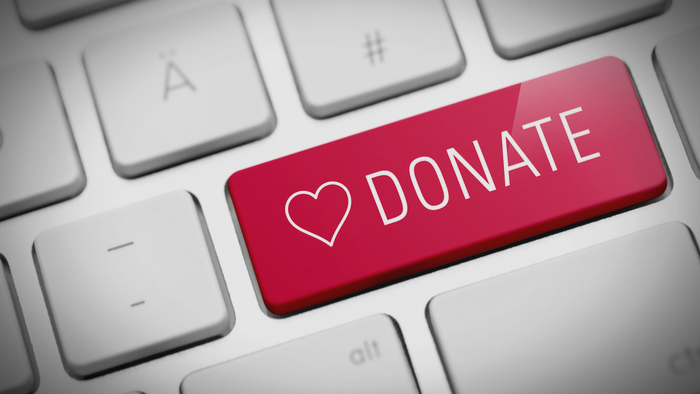 • Giving USA 2018: The Annual Report on Philanthropy for the Year 2017 was recently published and offers insight as to the increases in charitable giving by source, recipient and notable contributions made to organizations.

• What are some underlying causes that 2017 was the first year that charitable giving reached over $400 billion?

• Learn the reasons why giving increased in the Giving USA 2018 foreword.

Powered by a booming stock market and a strong economy, charitable giving by American individuals, bequests, foundations and corporations to U.S. charities surged to an estimated $410.02 billion in 2017, according to Giving USA 2018: The Annual Report on Philanthropy for the Year 2017.

Giving exceeded $400 billion in a single year for the first time, increasing 5.2 percent (3.0 percent adjusted for inflation) over the revised total of $389.64 contributed in 2016.

Giving USA, the longest-running and most comprehensive report of its kind in America, is published by Giving USA Foundation, a public service initiative of The Giving Institute. It is researched and written by the Indiana University Lilly Family School of Philanthropy at IUPUI.

The Numbers for 2017 Charitable Giving by Source:

The Numbers for 2017 Charitable Giving to Recipients:

Read the full article about charitable giving at Giving USA