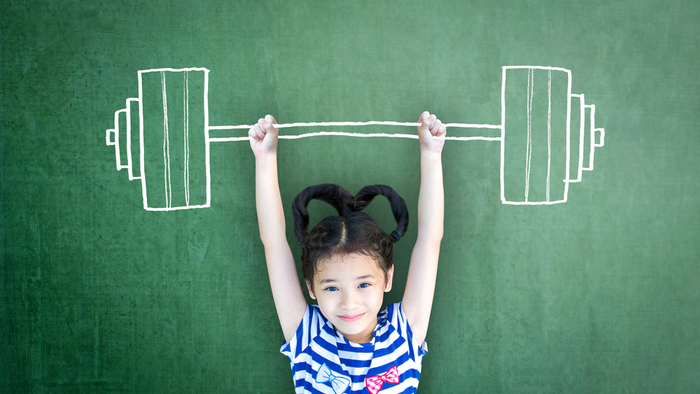 • How does the fund allow girls the chance to thrive rather than just survive? How far might your support go in changing many girls’ futures for the better?

• Learn about the global underrepresentation of girls in STEM.

Around the world, girls continue to face troubling barriers. Yet, we know that with educational, legal, medical, and social support, those barriers are surmountable and another world is possible. That’s why GlobalGiving created the Girl Fund.

Read the full article about helping girls reach their full potential by Natasha Lane at GlobalGiving.

Nonprofit Trends is a complex topic, and others found these selections from the Impact Giving archive from Giving Compass to be good resources.