How to Create Incentives for Repeat Studies in Science 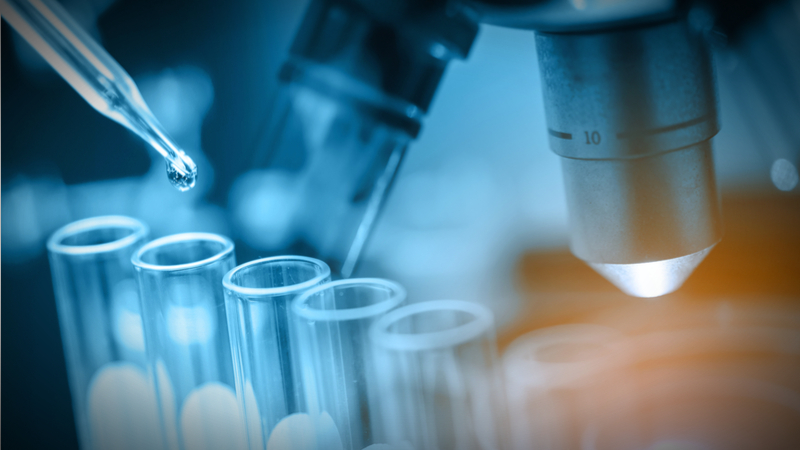 • Undark discusses the importance of research replication and how it’s difficult for those in the science community to drum up direct funds, since it requires a lot of patience and time.

• Replication is also hugely important: We need to know if something really holds up to intense, independent scrutiny before we can invest more resources to it, whether it’s disease breakthroughs or social psychology.

• Speaking of scrutiny, here’s how to donate your data to science.

At least from the outside, this can seem odd. Research replication, after all, is a time-honored aspect of science that requires experimental results to be tested and verified (or debunked) through repeat experiments, both by the original researchers behind those novel findings and, ideally, other researchers working independently. It’s often time-consuming, thankless, and expensive — but it’s also an essential part of empiricism, in that it gives the accumulation of scientific knowledge its durability and power.

Suggested reasons for the crisis are many. Some researchers have blamed the scientific publishing culture itself, which privileges titillating new findings and discoveries, while providing comparatively little room for the publication of vital but less glamorous replication studies. But some stakeholders also point to a more concrete and obvious root cause: a lack of direct incentives to replicate other researchers’ work, including very little funding to do replications. This raises some key questions, including whether the federal government — the largest single funder of basic science in the world — ought to be doing more to encourage and underwrite basic replication research.

Read the full article about creating incentives for replicating studies by Michael Schulson at Undark.