Half of Child Care Workers at Poverty Level, Study Finds 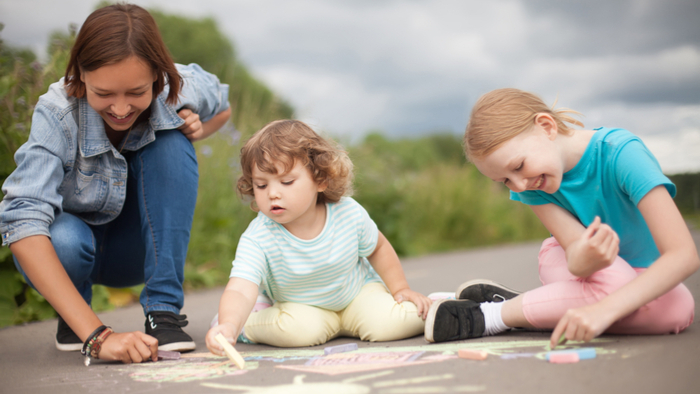 • A new report from UC Berkeley’s Center for the Study of Child Care Employment found that over 53% of child care providers nationwide were on at least one public assistance program between 2014 and 2016.

• Why are child care workers paid so little? How can philanthropy work to increase support for care workers?

• Find out why medical social workers are leaving their jobs.

Fifty-eight percent of child care workers in California are on one or more public assistance programs, such as the Temporary Assistance for Needy Families, a federally funded program that helps pay for food, housing and other expenses, the report by UC Berkeley’s Center for the Study of Child Care Employment found. This is according to the most recent data by the American Community Survey and Current Population Survey.

In a state-by-state analysis researchers found that only five states including Colorado and Arizona pay child care workers enough to meet the livable wage standards in the state. Nationwide, 53 percent of child care workers were on at least one public assistance program between 2014 and 2016, the Early Workforce Index report states. In 2017, the median wage for U.S. child care workers was $10.72 per hour or $22.290 per year.

The report, released June 27, includes a comprehensive analysis of efforts made in 50 states to improve early childhood education workforce conditions, such as work environments and compensation.

Child care workers in the report include adults who work with infants and toddlers in child care centers and some home-based settings.

Read the full article about child care workers at poverty level by Ashley Hopkinson at EdSource.

Early Childhood is a fascinating topic, and others found these events, galas, conferences and volunteering opportunities aggregated by Giving Compass to be relevant for individuals with a passion for Early Childhood.

If you are interested in Early Childhood, please see these relevant Issue Funds, Charitable Organizations or Projects where you can get involved.