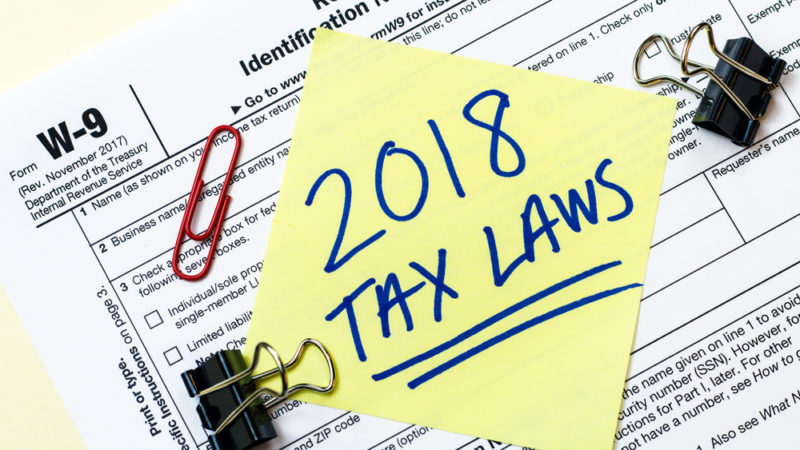 · Reporting for MarketWatch, Alessandra Malito discusses the Tax Cuts and Jobs Act implemented earlier this year and how it will affect charitable giving.

· The article mentions that the strong economy will help boost charitable giving this year. How will the current climate affect your donations in 2018?

· Read more about the new tax law and its effects.

Nonprofit organizations were concerned they’d lose out on major donations this year as a result of the change, said Patrick Rooney, an economist and philanthropy professor. Households would likely donate an estimated $13.1 billion less per year, a decline of 4.6%, according to his research.

Taxpayers do adjust how much they donate in any year based in part on whether their donations are tax-deductible, or whether their tax liabilities will be affected, according to a separate Philanthropy Outlook report produced by the Indiana University Lilly Family School of Philanthropy.

Read the full article about the new tax law and charity by Alessandra Malito at MarketWatch.