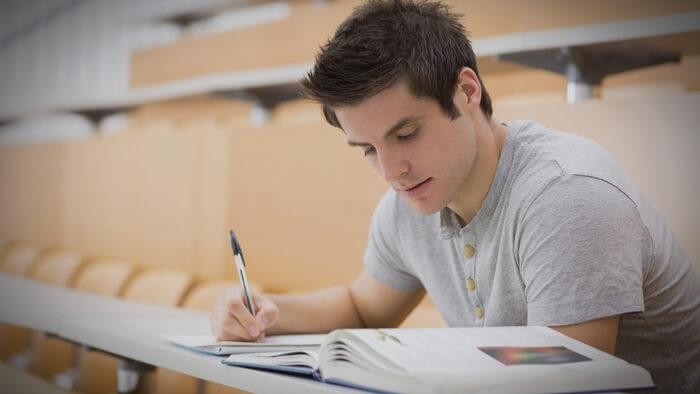 • Higher education data is largely self-reported. The lack of student-level data means there is less transparency on how students are doing in programs or the trajectory of their education at institutions.

• Why is it important for institutions to be transparent when sharing data outcomes? How can we build upon other resources to gauge outcomes of an institution?

• The same author, Alana Dunagan,  recently wrote another article relating to the higher education accreditation process which also relies on input rather than transparent outcomes.

Transitioning to an individual student record would enable institutions and regulators to track whether innovations are effectively moving the needle on student outcomes. The lack of data also prevents higher education from moving forward: without good data on outcomes, stakeholders are locked into an input-based regulatory structure that constrains innovation.

Higher education data today is collected by colleges and universities themselves, is largely self-reported, and until very recently, included little data on the outcomes of part-time students, or of students who had transferred from another institution.  Collecting data at the institutional level also means that we know very little about which programs at each school are effectively equipping students with the skills they need to succeed—and which are not.

The best system would be one that counted all students, tracked their pathways through higher education (potentially across multiple institutions), gave us program level information, and information on outcomes after college. This is called a student-level data system. Unfortunately, Congress prohibited the creation of such a system in 2008.

Its fiercest critics come from two camps: privacy hawks and colleges themselves—private colleges in particular. Groups like the ACLU are mainly concerned about the potential for hacking and misuse of data. These are serious concerns.

On the other hand, a student-level data system has strong support from students. Groups like the Young Invincibles argue that more data is essential for students to make good decisions, and for colleges themselves to be able to innovate against student needs.

Read the full article about student-level data system in higher education by Alana Dunagan at The Christensen Institute.