How and Why We Should Support Pell Grant Students 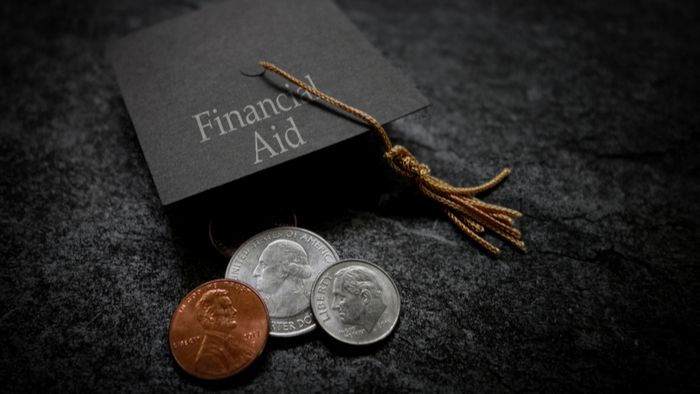 Rakia White is the first in her family to attend college. She started her academic journey at a California community college before transferring as a junior to the University of California, Berkeley. During her time at community college, Rakia juggled three jobs, working as a nanny, a receptionist and a desk manager. Yet her combined income was still not enough to cover rent in the high-cost Bay Area, and she found herself couch surfing with friends just to get by.

Despite the challenges, Rakia persisted, transferring to UC Berkeley in 2020. She was on track for success until the pandemic hit, when she lost the work-study job that helped cover her costs for housing, food and textbooks. She considered taking out student loans but was concerned about debt, and instead decided to forgo loans to finance her education. Like many students in California and across the nation, the high cost of living meant that Rakia struggled, both with her finances and her mental health. For some time, she slept in her car, where she often worried about how she would sustain herself academically and emotionally, as she maintained a heavy, 19-unit course load. She often stayed late on campus to access free Wi-Fi.

Rakia summed up her experience, and that of many of her peers, during a virtual briefing for members of Congress and their staffs earlier this year. “I am doing everything I can, yet it still does not feel like enough,” she said.

Like Rakia, many college students have seen their lives upended by Covid-19. But the challenges they face aren’t new. The pandemic has laid bare just how financially challenging it is for low-income students to pursue an undergraduate education, a situation that has been worsening for decades.

A major driver of the increased economic burden on students has been federal disinvestment in higher education. The Pell Grant program is the main way the federal government helps low-income students afford college. In the 1970s, the Pell Grant covered more than 75% of an eligible student’s public college expenses; now it barely covers 28 percent.

California lawmakers and university leaders have committed significant resources to make a UC degree more affordable and ensure that students can cover their basic living expenses like housing and food. The state’s Cal Grant program provides $978 million to UC students, covering tuition for nearly 78,000 low-income Californians. At the same time, UC provides $782 million in institutional aid, two-thirds of which provide money for food, rent, books and other educational costs beyond tuition. And that investment pays off: UC students graduate with lower debt than the national average, $19,200. The federal government, by comparison, contributes roughly $438 million through the Pell Grant program.

Read the full article about supporting students on pell grants by Shawn Brick at EdSource.

Learning and benchmarking are key steps towards becoming an impact giver. If you are interested in giving with impact on Economic Opportunity take a look at these selections from Giving Compass.