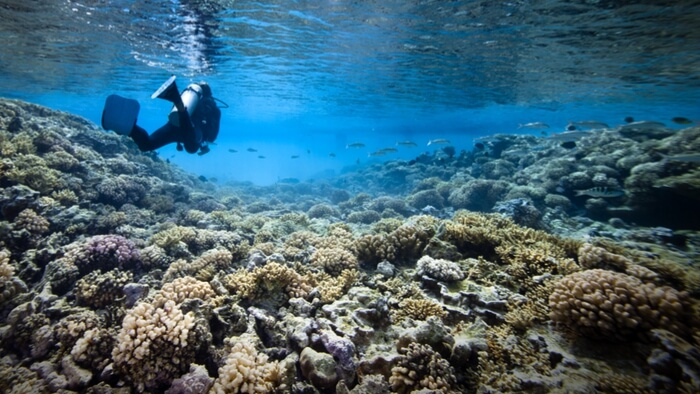 Quick, when I say “ocean” what are the images that come to mind? Humpback whales breaking through blue water or maybe miles of coral reef guarded by brightly colored fish. But what if I told you that the smallest things, those that can’t be seen with the unaided eye, are also worthy of exploration. In the water running seaward and in the sand and mud at your toes – there is life. A life that is responsible for the recycling of nutrients and sometimes the cleansing of water.

It turns out that microscopic forms of life living in marine sediments play a crucial role in regulating the number of nutrients (nitrogen and phosphorus) in the water column. We care about the amount and kinds of nutrients in the water because they feed microscopic plants (phytoplankton) that form the basis of the food web. When it comes to marine systems we are primarily concerned with nitrogen. Nitrogen has the most profound impact on coastal systems because it is the limiting nutrient. That is, it is often the least abundant relative to the amount required to form life, so phytoplankton growth is restricted by the supply of that nutrient.

The long-term effects of what we observed last summer still need to be explored. The next step is to determine how much of the fixed nitrogen is recycled into the water column. This will help us to determine if the fixed nitrogen can affect other ecological processes in the bay. We also need to see if nitrogen fixation is taking place in other estuaries and along the continental shelf. Since these areas are hot spots for nitrogen removal through denitrification, should they switch to nitrogen fixation, it could have important consequences for the open ocean.