How Did the 1994 Crime Bill Affect Prison College Programs? 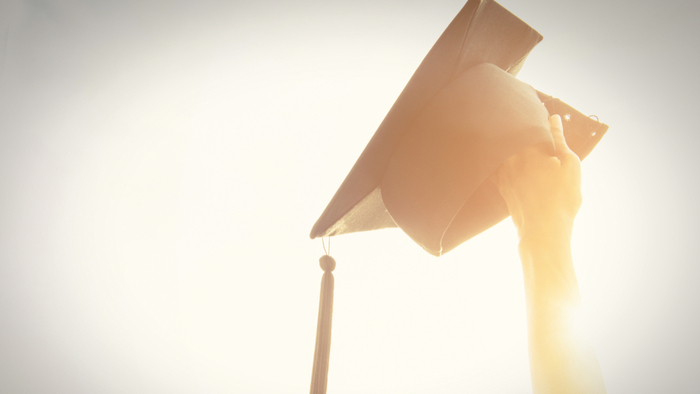 • How can funders work to expand education opportunities for prisoners?

To understand the drop in college participation in prisons following the 1994 “crime bill,” it’s important to know that most in-prison college programs, unlike colleges and universities in the “free world,” largely depend on funding from the Pell Grants program and other federal aid programs. This is largely because incarcerated people are overwhelmingly poor and can neither afford college tuition nor make generous gifts as alumni.

According to a historical overview by the American Enterprise Institute (AEI), prisons “witnessed a surge in demand for college courses” after the passage of the Higher Education Act of 1965, a law that greatly expanded federal aid for college participation nationwide. By 1982, 350 college-in-prison programs enrolled almost 27,000 prisoners (9 percent of the nation’s prison population), primarily through Pell Grants. … By the early 1990s, it is estimated that 772 programs were operating in 1,287 correctional facilities across the nation.”

A 1992 amendment to the Higher Education Act made people serving life sentences without parole and those sentenced to death ineligible to receive Pell Grants. Then, the 1994 Violent Crime Control and Law Enforcement Act banned everyone incarcerated in prisons from receiving Pell aid, even though these grants made up less than 1 percent of total Pell spending. “By 1997,” the AEI briefing continues, “it is estimated that only eight college-in-prison programs existed in the United States.” The remaining programs were those that received financial and volunteer support from other sources.

As we’ve previously found, educational exclusion is a strong predictor of incarceration in the U.S. But federal and state governments are far from powerless to repair the harm that results. Restoring Pell Grants to incarcerated people would make approximately 463,000 people in prison eligible for free college courses.

Read the full article about the effect of the 1994 crime bill by Wendy Sawyer at Prison Policy Initiative.

Learning and benchmarking are key steps towards becoming an impact giver. If you are interested in giving with impact on Higher Education take a look at these selections from Giving Compass.