How Exposure to Pollution Affects Education and Inequality 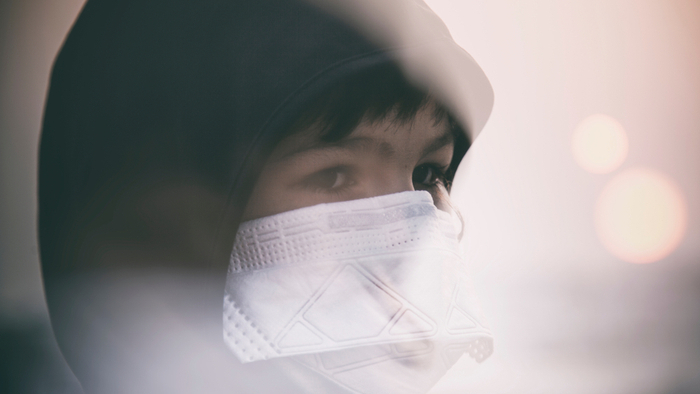 • Claudia Persico discusses the findings of three studies that show pollution has an effect on children’s development and the inequitable implications of this.

• What can donors do to advocate for environmental cleanup in poor neighborhoods? What does environmental injustice look like in your area?

• Read about inequitable risk from pollution in Chicago.

Although we do not currently have comprehensive evidence on which pollutants are most harmful, the evidence we do have is worrisome and suggests a source of inequality that has not yet been explored in depth. Since African American, Hispanic, and low-income families are more likely to live in close proximity to sources of pollution like toxic waste and TRI sites, where housing is less expensive, it is possible that exposure to pollution is one mechanism through which poverty produces negative cognitive and health outcomes.

In a new paper, I (along with David Figlio and Jeffrey Roth) use population-level data on all children born in the state of Florida between 1994-2002 to examine whether prenatal exposure to Superfund sites is associated with negative cognitive and developmental effects later in childhood. We find that prenatal exposure to Superfund pollution has long-term consequences on outcomes such as academic achievement, having behavioral incidents in school, repeating a grade, and even having a cognitive disability, compared with the unexposed sibling in the same family. The effects were relatively large in magnitude. Children living within two miles of an uncleaned Superfund site had a 23% increase in cognitive disabilities like learning disabilities, autism, intellectual disabilities, and speech and language impairments. They also had a 42% increase in the likelihood of being suspended from school and a 45% increase in the likelihood of repeating a grade, compared to the average for public school children in Florida.

These findings have strong implications for where we locate schools, playgrounds, public housing, and places children or pregnant women congregate.

Read the full article about how exposure to pollution affects education and inequality by Claudia Persico at Brookings.