How Funders Can Support Trans-led Organizations During COVID 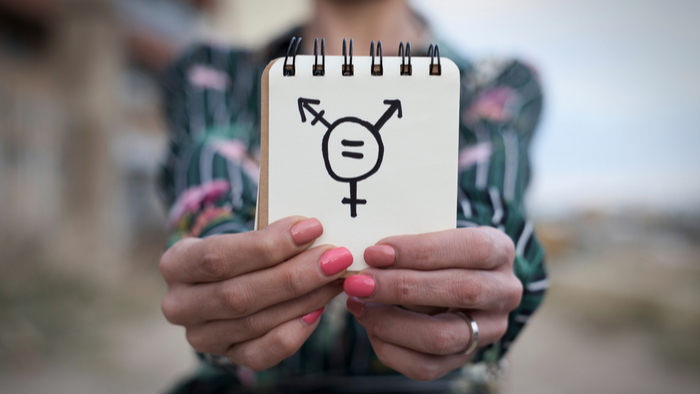 Despite the historical inattention to the needs of trans communities from mainstream philanthropy, I am grateful to a small group of plucky, pioneering transgender-led funders like the Trans Justice Funding Project (TJFP), the Third Wave Fund, and Borealis Philanthropy’s Fund for Trans Generations, who have charted a path for many more funders can learn from today. After experimentation and research-informed by their grantee partners, they have arrived at a set of recommendations to funders on the best ways to support transgender communities and the increasingly visible and influential social justice movements we lead. Their recommendations take on a new sense of urgency as the right’s attacks on transgender communities continue to amplify.

Recommendation 1: Support a diverse ecology of trans-led and trans-focused organizations.

Because transgender people face discrimination and exclusion in nearly every sector of society, in nearly every part of the country (yes, even in liberal California), and are more highly represented among communities of color than in white communities, the transgender community, and the movements of which we are a part, are diverse and wide-ranging. Funders have an opportunity to strengthen the ecology of transgender organizations by supporting and strengthening groups of varying types and sizes to help open opportunities for this resourceful community.

Recommendation 2: Build the capacity of grassroots transgender groups working at the local level.

Capacity-building support is a key way funders can continue to grow the transgender social justice movement, increasing our political power and resilience to weather scapegoating attacks.

Funders can work with their cisgender-led grantees to support training programs and partnerships that build service providers’ capacity to serve transgender communities effectively, including increasing their hiring of transgender staff.

If you are looking for opportunities to learn and connect with others interested in the topic of COVID-19, take a look at these events, galas, conferences and volunteering opportunities aggregated by Giving Compass.