How Millennials Are Changing Philanthropy 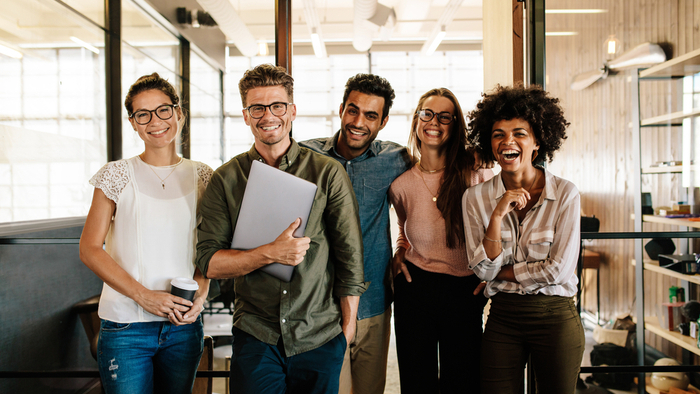 • Justin Wheeler shares two ways in which millennials are changing philanthropy: they are more likely to give than previous generations and they will be the recipients of major wealth transfer.

• How can experienced funders engage with millennial philanthropists for mutual learning and growth?

• Read about how to build a generation of impact philanthropists.

In 2014, 84 percent of millennial employees gave to charity and 70 percent of them donated more than an hour to a charitable cause, according to the Case Foundation’s Millennial Impact Report: 2015 (download required). Sure, boomers and Gen Xers are giving more in terms of dollars ($732 and $1,212 per year, respectively), but at an average of $481 given each year, millennials are quickly gaining influence over the philanthropic space (source: The Next Generation of American Giving, 2018).

Considering that millennials earn less than their counterparts did and are often riddled with student debt, years away from owning a car or a home, these numbers are significant. If people become more generous over their lives and are more likely to give if their parents give, millennials will become the most generous generation in history.

Why are millennials giving at higher rates than their predecessors? This likely has to do with a number of factors. Among them, the digitization of the world as we know it, the rise of mobile and online banking and the ease with which individuals can learn about and share issues with others.

How can nonprofits connect with millennials?

Read the full article about millennials are changing philanthropy by Justin Wheeler at Forbes.

If you are looking for opportunities to learn and connect with others interested in the topic of Nonprofit Trends, take a look at these events, galas, conferences and volunteering opportunities aggregated by Giving Compass.

If you are looking for opportunities to take action and give money to Nonprofit Trends, here are some Giving Funds, Charitable Organizations and Projects aggregated by Giving Compass where you can take immediate action.