How Philanthropists Have Changed the World Through Effective Altruism 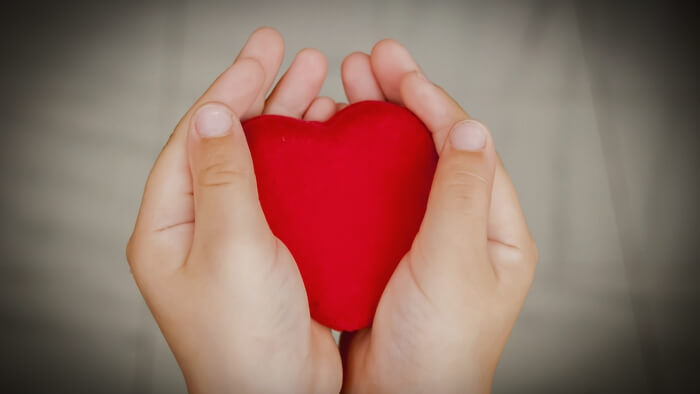 • Holden Karnofsky, Executive Director of the Open Philanthropy Project, discusses the impact of effective altruists who have worked to fill in the gaps left by governments.

Holden Karnofsky, has been looking for philanthropy’s biggest success stories because he’s Executive Director of the Open Philanthropy Project, which gives away over $100 million per year – and he’s hungry for big wins.

As he learned, in the 1940s, poverty reduction overseas was not a big priority for many.

Similarly in the 1950s, society was a long way from demanding effective birth control. Activist Margaret Sanger had the idea for the pill, and endocrinologist Gregory Pincus the research team – but they couldn’t proceed without a $40,000 research check from biologist and women’s rights activist Katherine McCormick.

In both cases, it was philanthropists rather than governments that led the way.

Philanthropists can transform the world by filling the gaps government leaves – but to seize that opportunity they have to hire the best researchers, think long-term and be willing to fail most of the time.

Holden knows more about this type of giving than almost anyone. As founder of GiveWell and then the Open Philanthropy Project, he has been working feverishly since 2007 to find outstanding giving opportunities. This practical experience has made him one of the most influential figures in the development of the school of thought that has come to be known as effective altruism.

Read the full article about effective altruism by Robert Wiblin at 80,000 Hours.