How Should Colleges Approach Student Success? 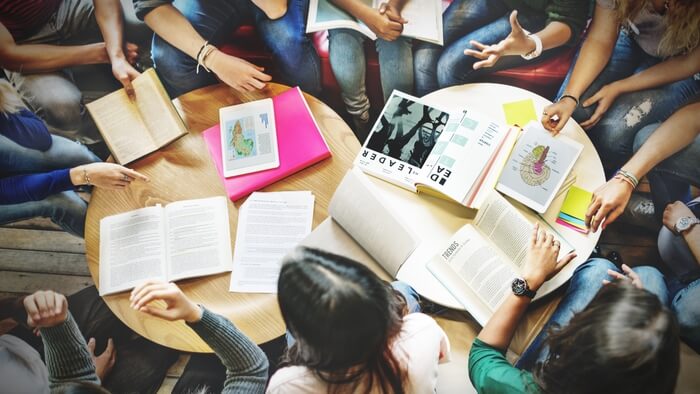 • EdSurge discusses how higher education institutions, particularly community colleges, can be more effective by listening more closely to how students define their own goals.

• How can colleges ensure they are preparing their students for future careers? How can they implement make more personalized learning tools?

At the most recent convening of Achieving the Dream, a non-profit focused on community college student success, president and CEO Karen Stout asked eight of the organization’s student scholars what completion means to them.

Completion. It’s a word that’s used a lot when people discuss student success, Stout says. And students view the word in a different way than administrators. But first, a primer on student success: it’s a phrase that usually encompasses the departments, advisors, programs, tools, approaches, apps and software a school offers students to help them thrive as they work towards their educational goals. Students aren’t thinking about completion “based on a simulation of degrees or credentials,” Stout claims. Instead, they’re thinking about getting the skills and competencies they’ll need for their next step, be it starting a career or continuing their education.

Stout believes all higher education institutions have an obligation to make sure first semester students have three things:

Read the full article on how colleges should approach student success by Tina Nazerian at EdSurge.