How Simultaneous Heatwaves From Climate Change Are Destroying Crops 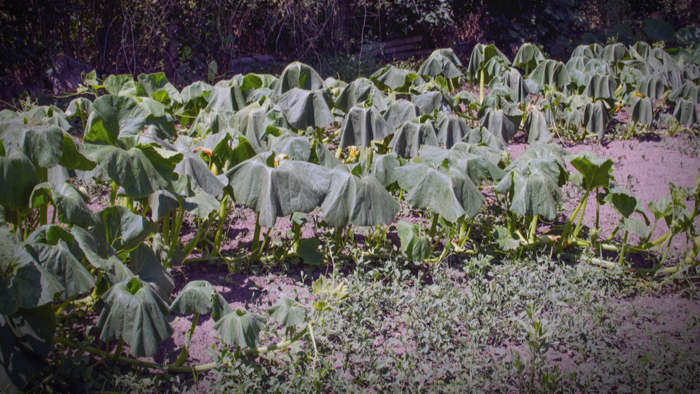 • How can donors help support these regions specifically? What are disaster relief options tailored to farmers?

Crop failures in one part of the world – from weather disasters or other causes – have traditionally been offset with increased trade from other areas with normal or above normal harvests, said climatologist Dim Coumou, a co-author of the study published in the journal Nature Climate Change.

But a pattern of waves in the strong jet stream winds that circle high above the Earth’s surface, combined with hotter climate-driven temperatures, could threaten crops in multiple breadbasket regions at once, the study noted.

Most vulnerable are the western regions of North America, western Europe, and western Russia and Ukraine, which together grow about a quarter of the world’s staple grains such as wheat, maize, soy and rice, are very susceptible to such heatwaves.

“We show in this analysis that whenever these waves emerge, crops are negatively affected in these regions at the same time,” he told the Thomson Reuters Foundation.

Two or more hot summer weeks under the weather pattern can cause 4 per cent crop losses in the affected areas, with wider regional losses up to 11 per cent, the paper noted.

Researchers said it is unclear if these wind patterns would occur more frequently or last longer due to climate change. But even if they remain unchanged their effect would be amplified as the planet’s mean temperature rises, they said.

Read the full article about simultaneous heatwaves can affect crops by Thomson Reuters Foundation at Eco-Business.