How Social Enterprise is Changing Women’s Work in India 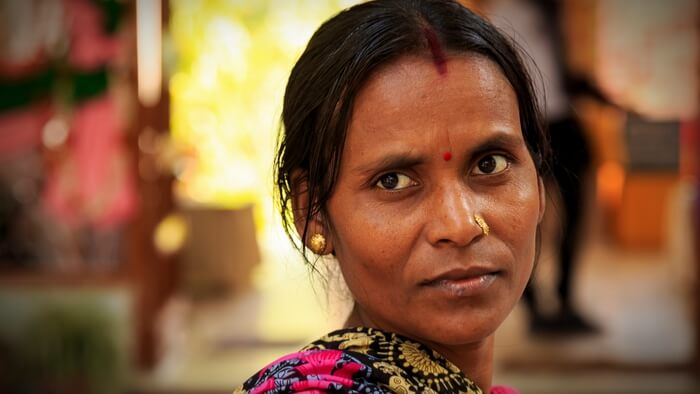 • Isabel Salovaara and Jeremy Wade discuss how engaging women in social enterprise work both elevates the work traditionally performed by women and allows women to do traditionally masculine work.

• Find out how policy shifts can reduce inequalities in care work that disproportionately fall to women.

As an employer, she also sets a positive example: ProEves’ 12-member team is composed entirely of women, mostly mothers, who work from home with flexible hours.

Social enterprises already employ a larger proportion of women than their commercial counterparts. They also offer a model for gender-inclusive professional opportunities that not only employ women, but also challenge traditional understandings of the meaning and value of “women’s work.”

Our study of social enterprises in India, part of a five-country research initiative of the British Council, indicated that these organizations adopt diverse strategies for increasing women’s workforce participation.

Jobs created specifically for social enterprise beneficiaries are often entry-level but incorporate a training component to prepare women for further career advancement. Among the social enterprises represented in our survey, 92 percent of those that offer employment also undertake skill development activities.

Low pay remains a major drawback of social enterprise jobs for both staff and beneficiaries.

Some study participants argued that social enterprises perpetuate gender stereotypes. They take advantage of the most accessible and least disruptive ways for women to engage in paid work, but in doing so may reinforce stereotypes about women’s capabilities. This, they said, works against the cause of women’s empowerment.

Read the full article on social enterprise and women’s work in India by Isabel Salovaara and Jeremy Wade at Stanford Social Innovation Review.

Learning and benchmarking are key steps towards becoming an impact giver. If you are interested in giving with impact on Employment take a look at these selections from Giving Compass.

In addition to learning and connecting with others, taking action is a key step towards becoming an impact giver. If you are interested in giving with impact for Employment take a look at these Giving Funds, Charitable Organizations or Projects.