Who Won the Starbucks Upstanders Challenge? 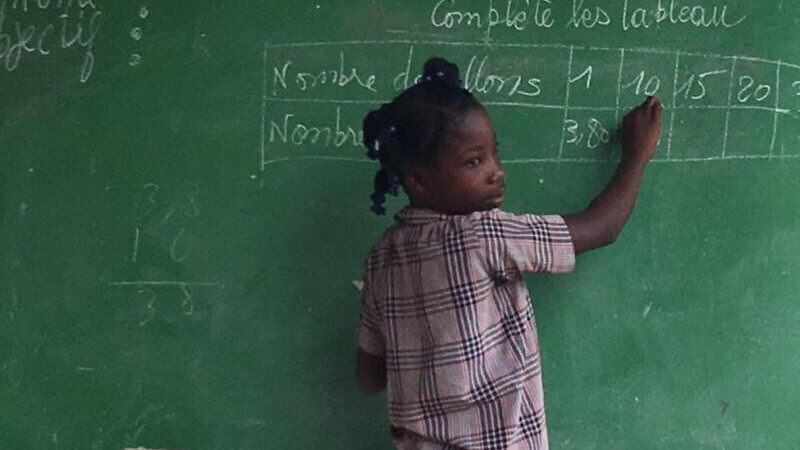 Need an extra boost of inspiration? Starbucks is at your service.

Just in time for Giving Tuesday, the Starbucks Foundation announced the 27 winners of its “Upstanders” challenge, awarding $25,000 grants to nonprofits nominated by advocates through the Indi video sharing platform.

The goal of the contest was to give recognition and support to difference-makers who may be flying under the radar, with judging based on inspiration, community impact and the quality of video submissions. Twenty-three total runners-up will also receive a surprise $2,500 grant.

The winning organizations are located across the U.S., from big cities like San Francisco and New York to smaller communities such as Stoneham, MA and Schertz, TX. Each entity’s mission is equally diverse, whether it’s the Scottsdale group supplying essential needs to foster kids in the area, or the Brooklyn-based nonprofit training refugees in the culinary arts, or the Lynnwood, WA rehabilitation center for injured wildlife.

Here’s a more detailed look at three of the grant winners:

The contest coincided with the second season of “Upstanders,” a series of 11 short films that highlight regular citizens making a difference in their communities and the world at large, from a former chef opening a restaurant staffed exclusively by former juvenile detention inmates to a Montana mother convincing her skeptical neighbors to welcome in refugees. (Season One, released in 2016, reached more than 60 million people, according to Starbucks Executive Chairman Howard Schultz.)

You can find the “Upstanders” series on Amazon Prime Video and Facebook’s Watch platform (there’s also an Audible version narrated by actor Michael B. Jordan), with the challenge videos at Indi.com/starbucks.

Stay tuned in the coming weeks for feature stories highlighting some of the winning organizations on Giving Compass.