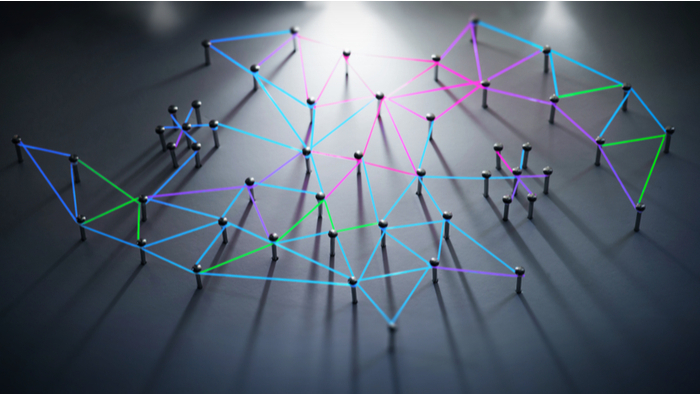 • In this excerpt from The Future of Change, Ray Brescia explains the role of technology in shaping and contributing to social movements.

• What part can you play in advancing social movements and supporting the creation of and access to technology?

A law that had long had bipartisan support in Congress, the Violence Against Women Act (VAWA), lapsed in 2011 and an agreement could not be reached to reauthorize it. But after the Republicans lost the presidential election in 2012 and did not gain as many seats in the Senate as they had hoped they would, an opportunity arose for advocates to seize the moment and press for change. For Pat Reuss, a long-time veteran of VAWA reauthorization fights, the situation created a “rare confluence” of events and offered an opening to advocates to renew the reauthorization campaign. After mostly waiting until the completion of the 2012 election cycle, leaders from a broad network of advocacy organizations worked collaboratively to renew their demand for a reformed VAWA that would be more inclusive. In order to bring about the change they hoped to achieve, diverse members of this coalition harnessed technology, fostered trust, promoted a unifying message, forged a diverse network of members who had more in common than they had differences, and faced down efforts to divide them. The hallmarks of this campaign offer lessons for advocacy in today’s hyperconnected—yet often isolating—world.

One of the strategies advocates used to promote their message to harness the power of social media. Using Twitter and Facebook, advocates urged their constituents to share their stories of intimate partner violence and to express their support for a VAWA with strengthened protections for members of the LGBTQ communities, undocumented immigrants, and Native Americans who had survived such violence. They used the Twitter hashtag “#realVAWA” to share personalized stories of survivors of intimate partner violence and educate the public about what strengthened protections under a reformed VAWA could mean to members of communities who were vulnerable under the wording of the act that had expired. Reuss says that local and state groups pulled these stories together because “almost everyone had been, or knows intimately, a friend or a relative who has been the victim of incest, sexual assault, spousal battering.” The message that the task force tried to convey was a simple one: intimate partner violence “happens to everybody; it’s not just a secret.”

Read the full article about The Future of Change by Ray Brescia at Stanford Social Innovation Review.