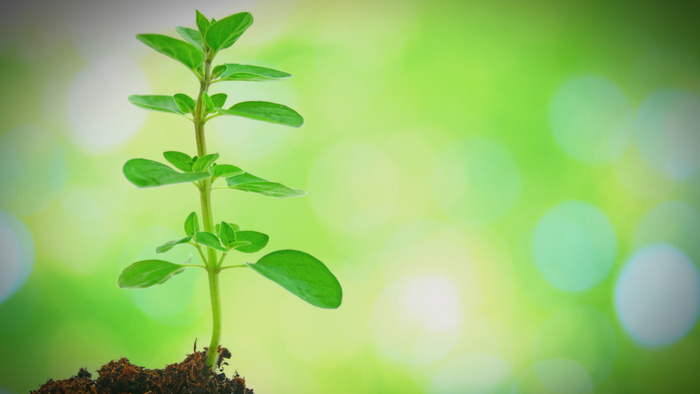 • A recent study shows that climate change has created challenges for women in East Africa, such as gender-based violence and exploitation.

• How else is climate change related to gender-based issues? How can donors help contribute solutions that address the interconnectedness of climate change?

Imagine being a mom of seven children in a small village with little to no economic opportunities and resources. The only job a woman can get is to sell fish in the market — but in order to get the fish to sell, you have to have sex with fishermen as a form of payment.

This is the reality for many women in parts of East Africa, where economic opportunities are divided by gender. Traditionally, men own boats and go out fishing in lakes, while women buy fish from the men to sell at the market. But fish stocks are dwindling in East Africa, as they are across the globe, in part due to climate change. When men don’t catch enough fish to supply all the buyers, they negotiate sex in exchange for a guaranteed catch.

“Sex for fish” is just one of many examples described in a new study by the International Union for Conservation of Nature about the ways in which climate change and environmental destruction are fueling violence against women.

The researchers of the study conducted a survey of environmental policymakers, advocates, activists, and academics and collected 80 case studies that drew connections between environmental catastrophe and gender-based violence and exploitation. Fifty-nine percent of those who took the survey said they have observed sexual assault and coercion, rape, trafficking, child marriage, or other forms of violence against women in the wake of environmental crises or conflicts.

It’s not just struggles over natural resources that contribute to violence against women. In rural Australia, researchers found an uptick in domestic violence during severe droughts, which the researchers attributed to an increase in men’s alcohol and drug consumption to help them cope with drought-related financial pressures. And climate change–induced migration can also exacerbate gender-based violence, with women who flee to overcrowded temporary shelters after a climate disaster particularly vulnerable.

This article is part of our Climate Justice collection. Learn more about climate justice, or read the full article about women in the climate crisis by Rachel Ramirez at Grist.