How The Tax Bill Could Impact Charitable Giving 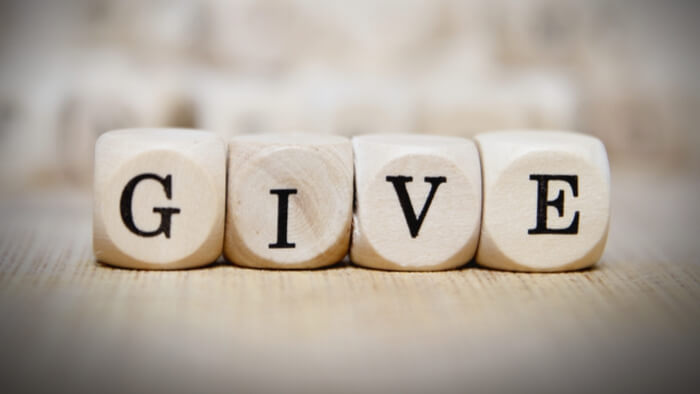 Another big tax policy change included in both the House and Senate bills could have an effect on charitable giving. Right now, Americans can get tax breaks for donating to charity if they itemize their deductions or spell out to the government all the different ways they qualify for tax breaks. Both the GOP tax bills would increase the standard deduction that taxpayers can get if they don’t itemize. Charities around the U.S. are saying that doubling the standard deduction essentially takes away incentives for middle-class families to donate to charities, and that could hurt the work these charities do in communities.

Brian Gallagher is the president and CEO of the nonprofit United Way Worldwide. That’s one of the nation’s largest charities. He says United Way rarely takes positions on major bills but has come out strongly against the GOP tax plans, saying they will dramatically undermine the charity’s work.

There’s no question that people will continue to give. They just won’t give as much. The overriding motivation for people to give is to help other people. But it’s clear, and the studies are clear that a financial incentive increases the amount of money that people give. And all the estimates start at a loss of 12 to 13 billion and go up to 20 billion. So people will continue to give. And they’re motivated to help others, but they just won’t give as much.”

Read the full article about the impacts of the tax bill with Michel Martin from NPR.