How TikTok Helped Save The Arctic National Wildlife Refuge 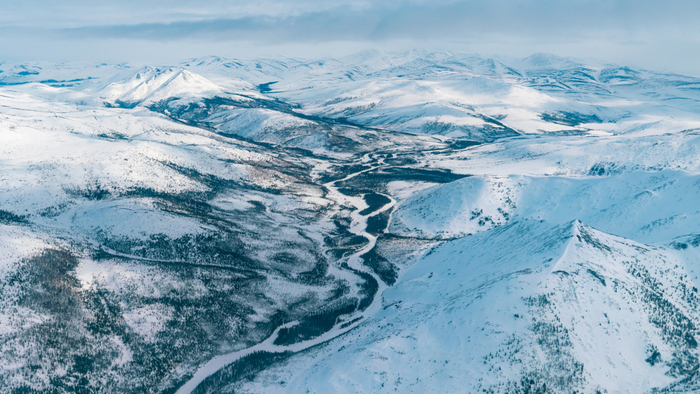 In December, with an oil lease sale looming and the Trump administration trying to push through a seismic study for oil exploration before leaving the White House, the pressure was on for environmental groups and Gwich’in and Iñupiat activists who have been working to stave off fossil fuel companies for decades.

As Ru Mahoney, the founder of Project Impact explains, social media is a way for people to reclaim the power to tell their stories while sidestepping the overly polarized landscape that exists in traditional media. That’s why, when COVID-19 prevented her team from releasing a documentary on Arctic ecosystems, they used video from the film in an entirely new way: by making clips available to users on TikTok for free.

And the idea paid off. Through a viral campaign in support of the Arctic National Wildlife Refuge, activists were able to garner more letters to the U.S. Fish and Wildlife Service in three short weeks than the federal government had ever received during a public comment period.

The oil exploration plan that the Trump administration was trying to ram through was effectively blocked because the Fish and Wildlife Service was unable to process the 6.3 million letters it received during the public comment period before Trump left office.

This environmental and human rights victory was the product of people power—a collaboration between those whose people have called this land home for tens of thousands of years, and some who had never set foot there. But everyone understood that it was a shared future at stake in an already changing climate.

Read the full article about social media and climate activism by Breanna Draxler at YES! Magazine.