How to Increase Diversity in Conservation 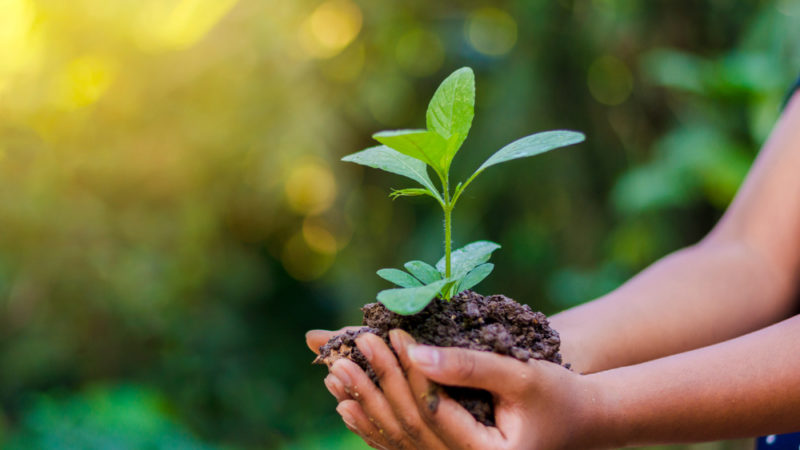 · When it comes to conservation and outdoor retail careers, Black Americans play a very small role. Here,  Angelou Ezeilo addresses this disparity and explains how White employers can close this gap by applying their liberal values in the workplace.

· How can employers promote diversity in the workplace and drive in new talent? Why is it important to have a diverse set of employees in conservation efforts and outdoor retail careers?

· Check out this article about diversity and inclusion.

Over the last couple of decades working in the environmental space, I’ve discovered that for many Black people, especially older generations, the outdoors conjures a lot of historical negativity that they’d rather forget. Carolyn Finney persuasively investigated this phenomenon in her 2014 book, Black Faces, White Spaces: Reimagining the Relationship of African Americans to the Great Outdoors. Finney claims that the legacies of slavery, Jim Crow, and racial violence have shaped our cultural understanding of the outdoors and our view of who should and can have access to natural spaces.

We see this every year with each new group of interns, hear it in the voices of their parents when they’re asking us questions about their children’s safety in these far-flung parks surrounded by White people. We have their babies, and we’re sending them to places they’ve never been before themselves. In some of these parks, there’s virtually no cellphone coverage, so they can’t get hourly check-ins once their child is gone. We find ourselves doing a lot of counseling and consoling with the parents. In effect, we’re rewriting that family’s entire idea of the outdoors as a dangerous space, shifting the paradigm completely by saying it’s OK to be in those places. As of 2018, we had sent more than 5,000 interns into national parks and forests across the country, and wonderfully, easily 85 percent of them reported having positive experiences. Many of them now even bring their families back and have picnics with their parents and their aunties and their grandparents. They send us pictures all the time. Their decision to become interns through the foundation has a mushrooming effect on everyone in their lives, rippling outward and touching Black folks across the land.

Read the full article about diversity in conservation by Angelou Ezeilo at YES! Magazine.