How Washington State Is Working to Battle Student Homelessness 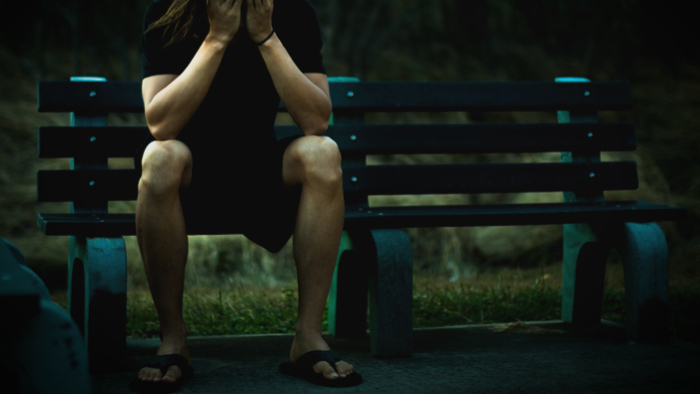 • Superintendent Chris Reykdal explains how Washington is addressing student homelessness and the root causes of this issue.

• How can philanthropists work with local educators invested in the cause to drum up funding and support for solutions that have seen success?

• Read a report from the Raikes Foundation that focuses on key insights into student homelessness.

The lack of affordable housing in Washington state continues to critically impact families and children, and it’s led to a record number of homeless students in the state’s public school system.

About 1 in every 25 Washington K-12 public school students, or about one child in every classroom, will experience homelessness this year, according to a report released in May by the state’s Office of Superintendent of Public Instruction. In Seattle, that rate jumps to 1 in 13 students.

For these students who are living on the street, in shelters or moving from place to place, completing a homework assignment or studying for a test isn’t usually their most pressing concern, making it difficult for them to excel in school – or even just attend.

Washington’s housing affordability crisis is fueled in part by its large population growth, according to the state’s Affordable Housing Advisory Board. Rents increased 18 percent between 2006 and 2016, while the median income for low-income households remained unchanged.

Superintendent Chris Reykdal says his office and others throughout Washington are working to provide homeless students with the resources to graduate. He spoke with U.S. News & World Report about these efforts and what approaches are successful. The interview has been edited for length and clarity:

What are some efforts your office has implemented to help Washington’s public schools better meet the needs of their homeless students?

What we have tried to do is engage our Legislature over the last couple years to say that there’s some federal money (designated to address student homelessness), there’s some McKinney-Vento (Homeless Assistance Act) dollars given to our state to try to help, but we don’t think that’s enough. And so our state Legislature has put additional state money into programs.

So we’ve focused mostly on transportation as a system that can’t exactly solve the root causes right away, but we’ve tried, for example, regional grant programs. We said, ‘Gosh, the students are homeless and they’re moving or they’re couch surfing, or they’re mobile in communities, but we know the research says that they’re best able to perform in school if they stay in their home district.’ We’ve actually provided transportation dollars to get them to their home district.

Read the full article about homeless students by Casey Leins at U.S. News